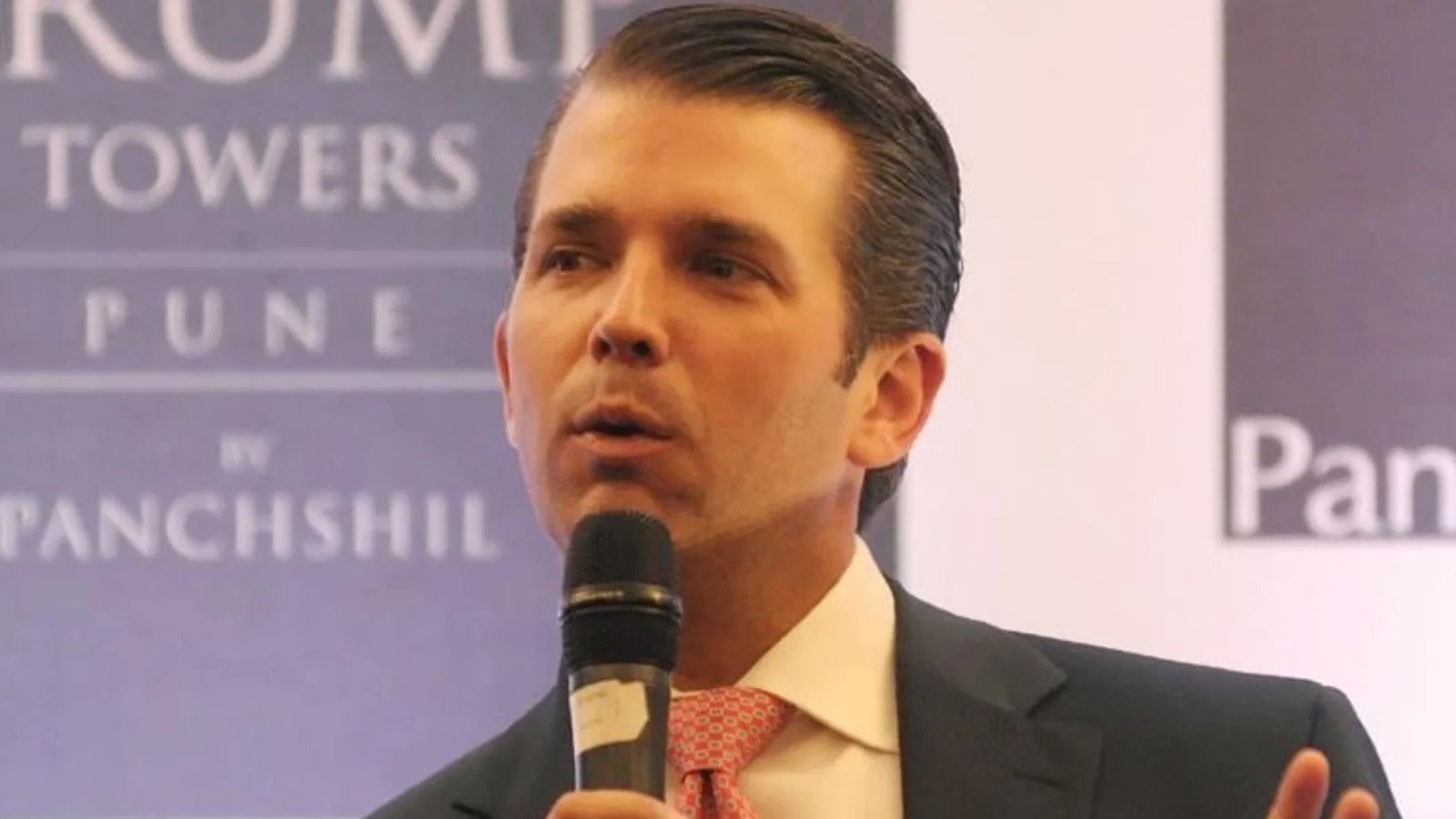 Donald Trump Junior, the son of former US President Donald Trump, on Wednesday mocked his father’s successor, US president Joe Biden, as exit polls projected victories for Trump’s Republicans over Biden’s Democrats in gubernatorial elections for Virginia and New Jersey. Taking to Twitter, Trump Jr. said that the Democrats had collapsed under President Biden.

“When Biden wakes up tomorrow afternoon, somebody’s gonna have to tell him he is officially presiding over the collapse of the Democrat Party,” the 43-year-old businessman tweeted, as exit polls projected victory for Glenn Youngkin in Virginia and Jack Ciattarelli in New Jersey over Terry McAuliffe and Phil Murphy, respectively.

While Youngkin is projected to comfortably defeat former Virginia governor McAuliffe, the race between Ciattarelli and incumbent Phil Murphy in New Jersey is expected to be close, with a slight edge to the former.

Trump Jr., meanwhile, also shared a statement from his father in which the former President congratulated Youngkin. “I would like to thank by BASE for coming out in force and voting for Glenn Youngkin. Without you, he would not have been close to winning. The Make America Great Again (MAGA) move is bigger and stronger than ever before. Glenn will be a great governor,” the statement read.

The New Jersey and Virginia gubernatorial elections, which, along with several other polls, constituted November 2’s ‘Election Day,’ were held in the backdrop of the United States’ chaotic military exit from Afghanistan, with American forces leaving the war-torn nation on August 30, nearly 20 years after arriving on the Afghan soil in 2001. Biden faced severe flak for the execution of the pullout, though he said there was “never a good time to withdraw US forces.”

The American exit from Afghanistan paved the way for the Taliban to seize power in that country for a second time.