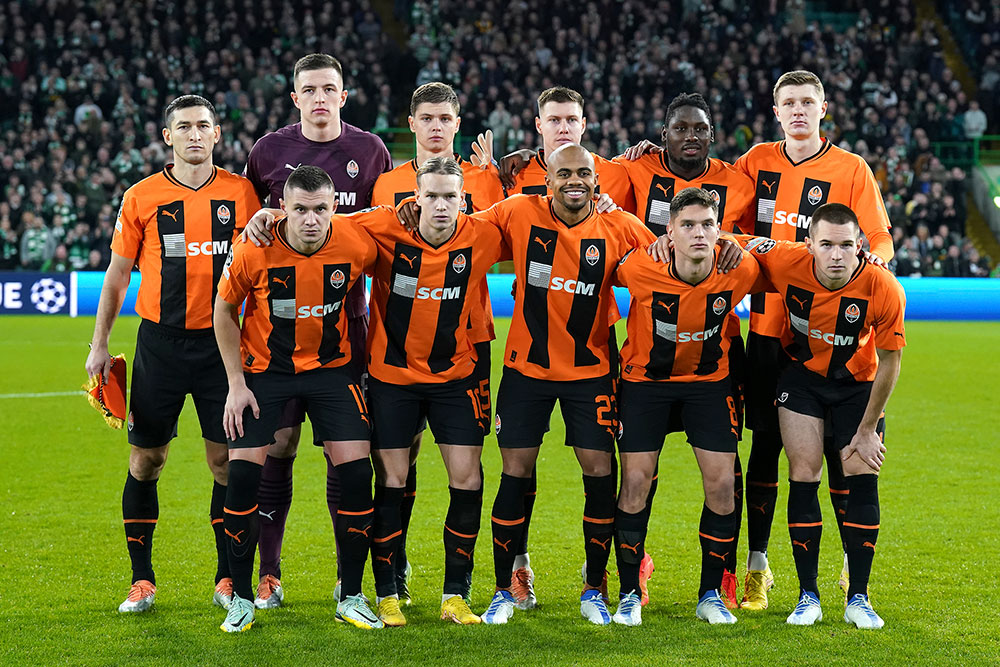 Ukrainian soccer club Shakhtar Donetsk on Monday launched a $25 million project to support the defenders of Mariupol and their families.

The “Heart of Azovstal” initiative comes after the club sold star player Mykhailo Mudryk to English Premier League side Chelsea. Azovstal is a reference to the massive steelworks plant in Mariupol, where Ukrainians held off Russian forces during a monthlong siege last year until they were eventually forced to evacuate.

The club will receive a Ukrainian record-breaking transfer fee of $75 million for 22-year-old Mudryk with an additional $35 million expected as a bonus payment, the club said in a statement Sunday.

CNN World Sport’s Don Riddell caught up with Shakhtar CEO Sergei Palkin, who described the challenges of playing football during a war.

He continued, “We understood, what we are doing on the pitch, it’s because… in support of our people, of our refugees, of our Ukrainian army and because of them.”