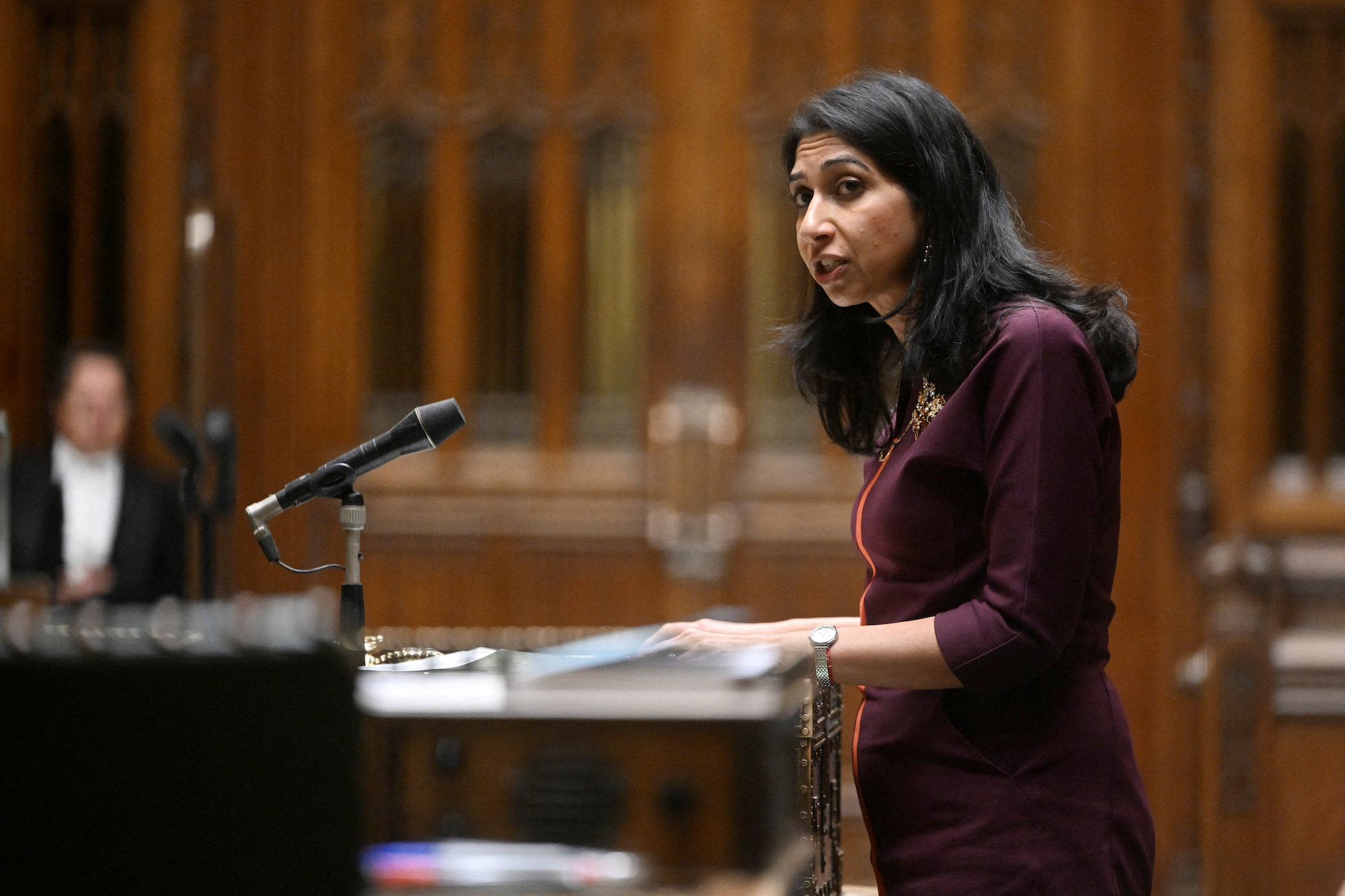 A British visa plan to attract investment was used by 10 Russian oligarchs placed under sanctions to get residency, according to a review from the UK Home Office on Thursday.

Home Secretary Suella Braverman said a small minority who had used the visa route “were potentially at high risk of having obtained wealth through corruption or other illicit financial activity, and /or being engaged in serious and organized crime.”

Braverman said the 10 Russian oligarchs who used the visa scheme were sanctioned after the invasion of Ukraine.

The secretary made the disclosure in a statement Thursday at the end of a long-awaited review into the so-called “golden visa” scheme for high-net-worth individuals.

She also said that “the UK’s openness to global business carries risks that malign actors will take advantage of our systems to pursue corrupt and criminal ends. We must ensure that kleptocracies such as Russia are not able to act with impunity overseas.”

Braverman said that since Russia’s invasion of Ukraine in late February 2022, the UK has placed sanctions on 1,200 individuals and 120 entities linked to the Russian state and frozen $22 billion in Russian assets.

Some background: The Tier 1 Investor visa route, often referred to as “the golden visa,” was introduced in 2008 to encourage wealthy people outside the European Union to invest in the UK. It was shut down last year.

A review of the visa scheme was commissioned in 2018 by the then-Home Secretary Amber Rudd following the Salisbury poisonings. The nerve agent attack on former Russian spy Sergei Skirpal and his daughter resulted in the death of a woman.

In response to the review, Braverman said “the Government is clear that any future visa route to facilitate investment-based migration must not offer entry solely on the basis of the applicant’s personal wealth.”