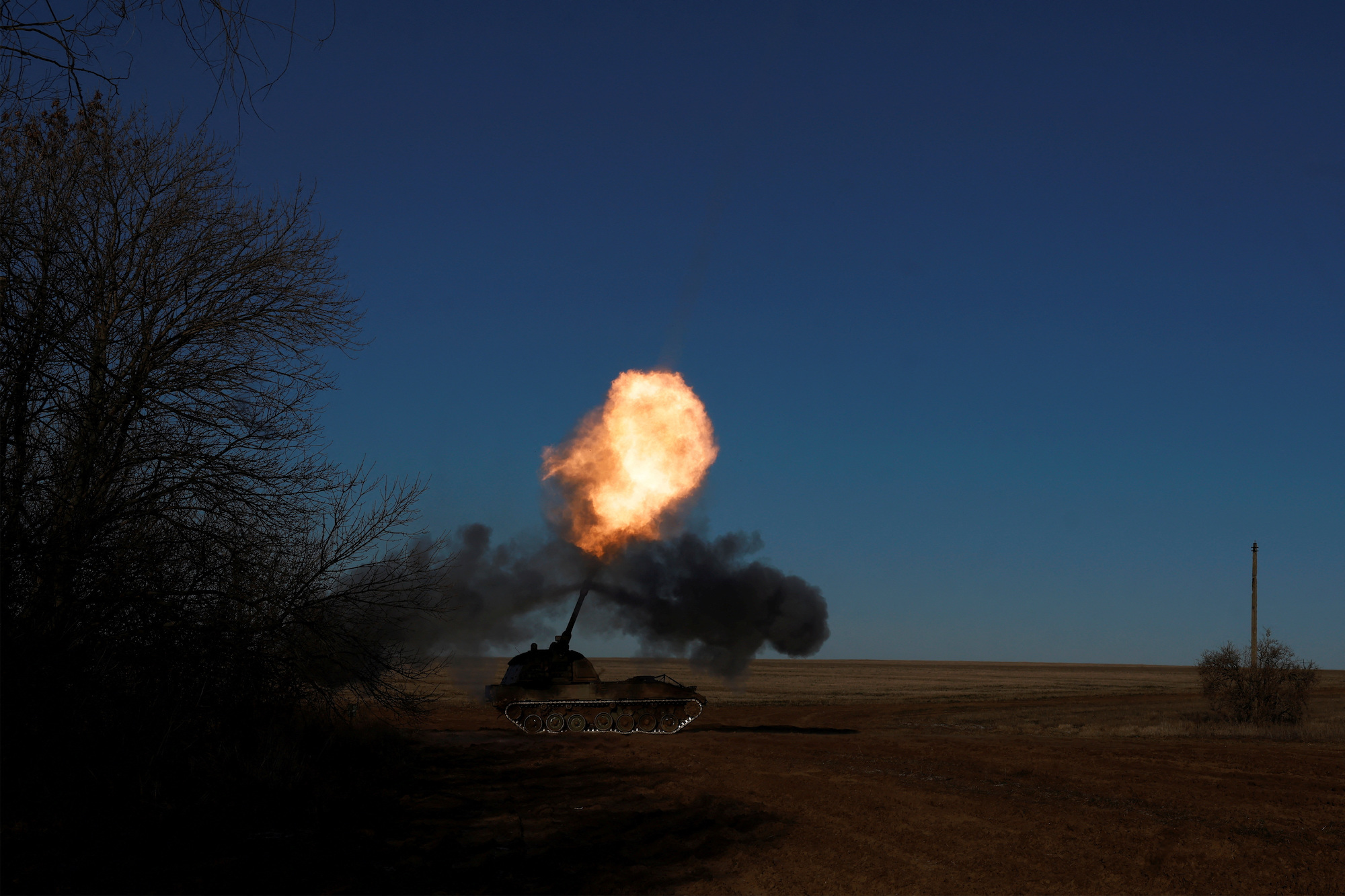 Ukrainian President Volodymyr Zelensky in his daily address thanked the Ukrainian soldiers defending the eastern town of Soledar from a Russian assault.

The Ukrainian military unit stationed in Soledar said Thursday that the situation in the contested eastern town is “critical.”

Fighting is still raging in Soledar, a salt mine town in eastern Ukraine, despite Russian claims that it has gained control of the region.

The significance of Soledar in military terms is minimal. However, its capture would allow Russian forces, and especially the Wagner mercenary group, to turn their focus on nearby Bakhmut, which has been a target since the summer.