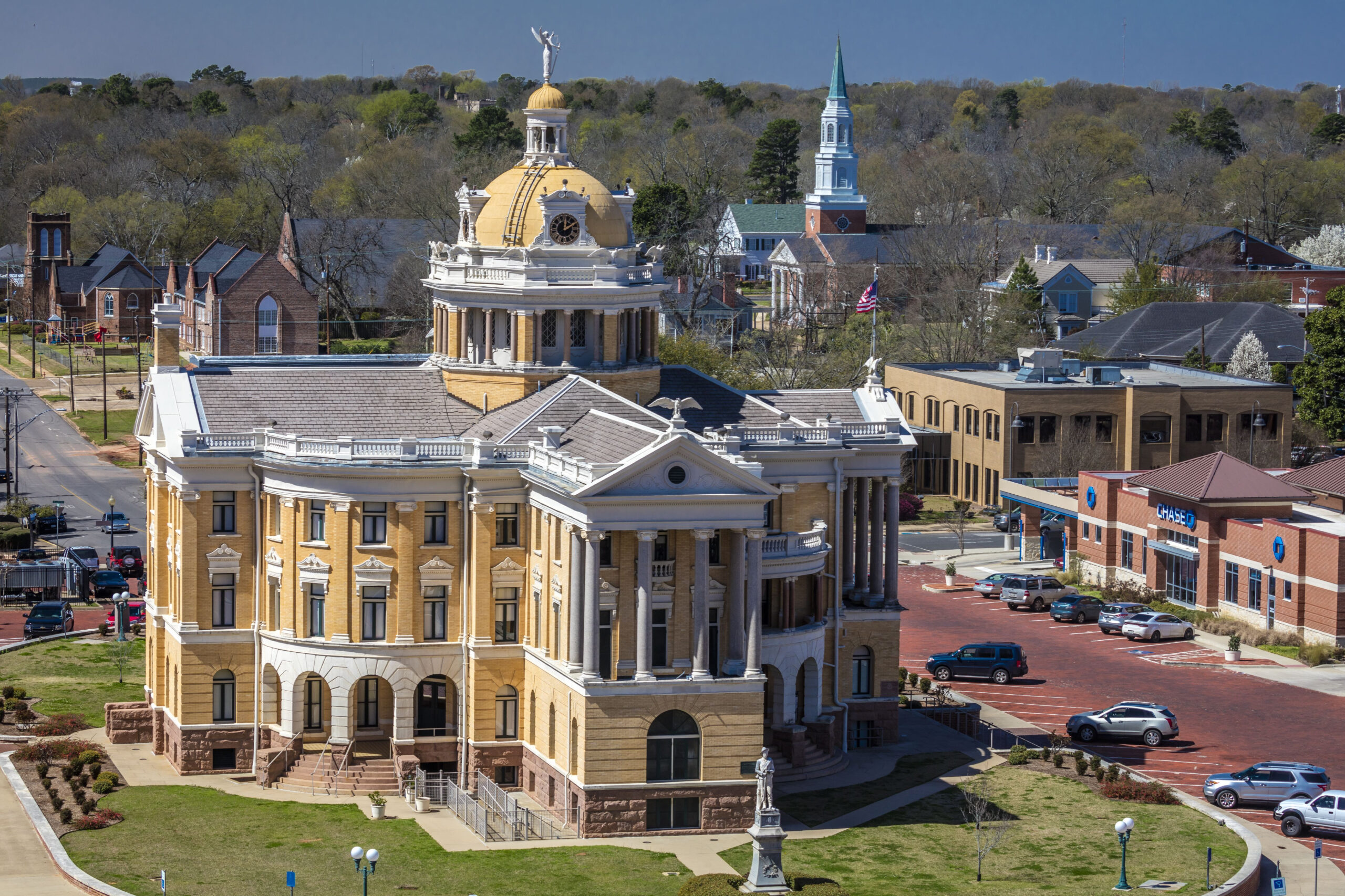 Vanguard’s decision to quit the Net Zero Asset Managers initiative appeared to mollify Texas legislators, who excused the asset manager from a hearing on ESG. 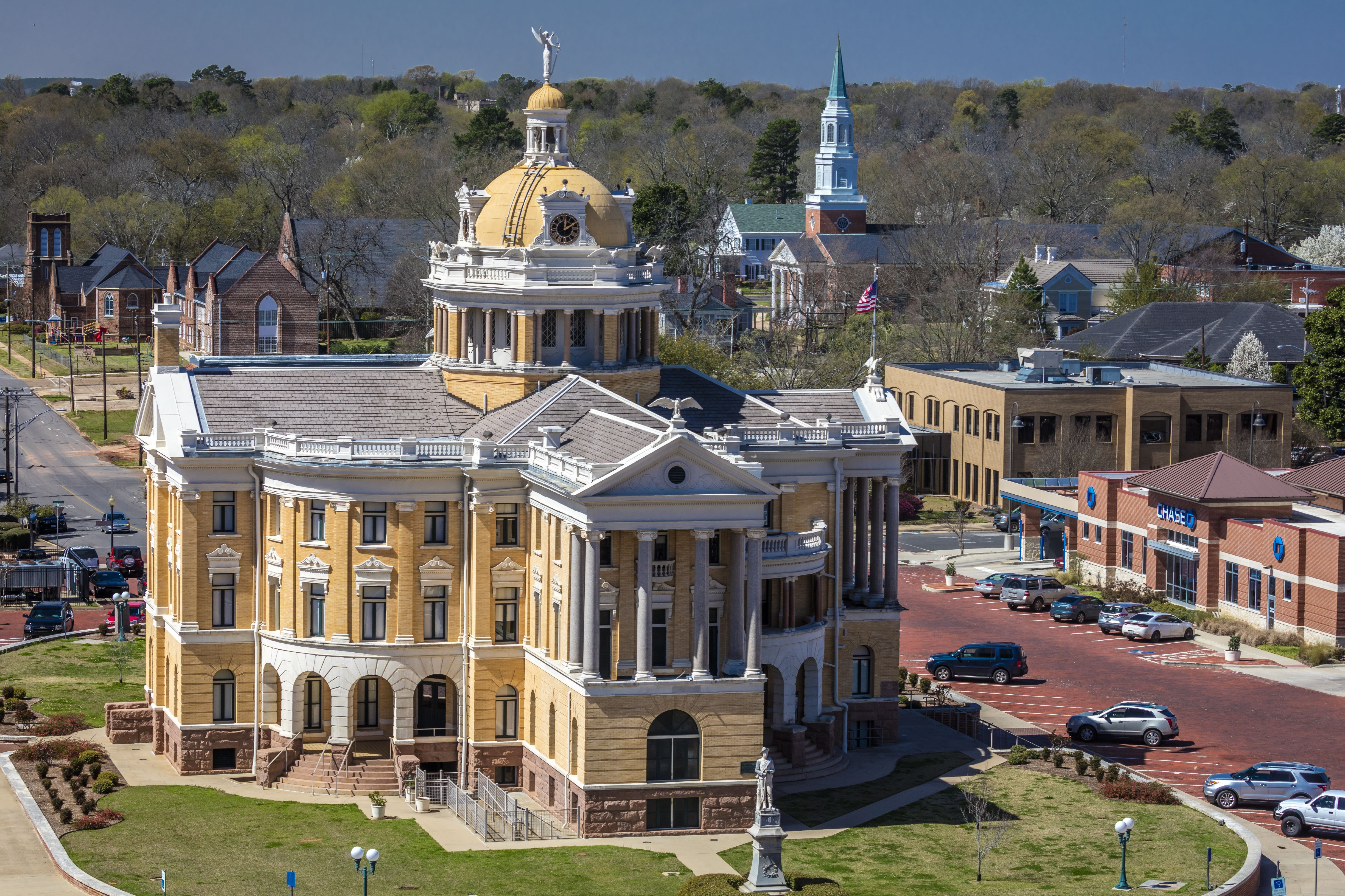 Executives from major asset managers are in Marshall, Texas to testify about ESG investing. Universal Images Group via GettyVanguard took a major step in responding to a backlash against environmental, social, and governance (ESG) investing last week when it withdrew from the Net Zero Asset Managers initiative (NZAM), an alliance of asset managers committed to supporting net-zero greenhouse gas emissions by 2050 or sooner. In doing so it managed to avoid testifying before a Texas Senate Committee today (Dec. 15), and set itself apart from BlackRock, which has continued to resist pressure from Republicans to drop ESG commitments.

The asset manager’s decision to quit NZAM—which still counts BlackRock and State Street as members—marked a major step away from climate-finance commitments as Republicans intensify pressure on asset managers to re-evaluate their ESG strategies. Though Republicans leading this pressure campaign say they’re concerned taking ESG into account endangers the energy industry and does a disservice to shareholders, critics say the backlash is a politically-motivated move to protect oil and gas companies.

Executives from BlackRock, Vanguard, and State Street were all scheduled to answer questions from a Texas Senate committee today about their ESG policies.  “Texans deserve to know” how ESG may affect their pension funds, Bryan Hughes, a Republican state senator and chairman of the committee, tweeted.

But Vanguard’s decision to pull out of NZAM appeared to mollify lawmakers, prompting them to excuse the asset manager from appearing at the hearing. In a Dec. 14 letter Hughes said the committee was “encouraged” that Vanguard withdrew from NZAM, but added they would continue to evaluate the asset manager’s ESG practices.

Vanguard, which joined NZAM last year, said in a Dec. 7 statement it had decided to quit the alliance “after a considerable period of review.”

Initiatives like NZAM “can advance constructive dialogue, but sometimes they can also result in confusion about the views of individual investment firms,” Vanguard said. The firm added it was withdrawing “so that we can provide the clarity our investors desire about the role of index funds,” and to make clear Vanguard “speaks independently” on matters pertinent to investors.

In a way, Vanguard’s decision is a more honest approach, given 80 percent of its investments are passively managed index funds, said Ken Pucker, a senior lecturer at Tufts University. “They’re not addressing climate change. They’re trying to minimize fees and maximize returns,” he said. “They’re saying, essentially, ‘we’re not about planetary welfare, we’re about optimizing returns.’”

In recent years BlackRock has positioned itself as an industry leader in ESG investing as demand for funds that take these factors into account has soared. But ESG funds like the ones sold by BlackRock have little bearing on climate change, a 2021 Bloomberg investigation found. The ESG rating company BlackRock uses doesn’t take into account a firm’s impact on climate change, but rather the effect of climate risks on their bottom line. Still, that hasn’t stopped states from pledging to pull more than $3 billion collectively from the asset manager in recent months.

BlackRock continues to invest in fossil fuel and has cited more than $100 billion worth of investments in Texas energy companies as proof of that. In June BlackRock CEO Larry Fink told Bloomberg he didn’t want to be the “environmental police,” and said it was wrong to ask the private sector to protect the environment through their work.