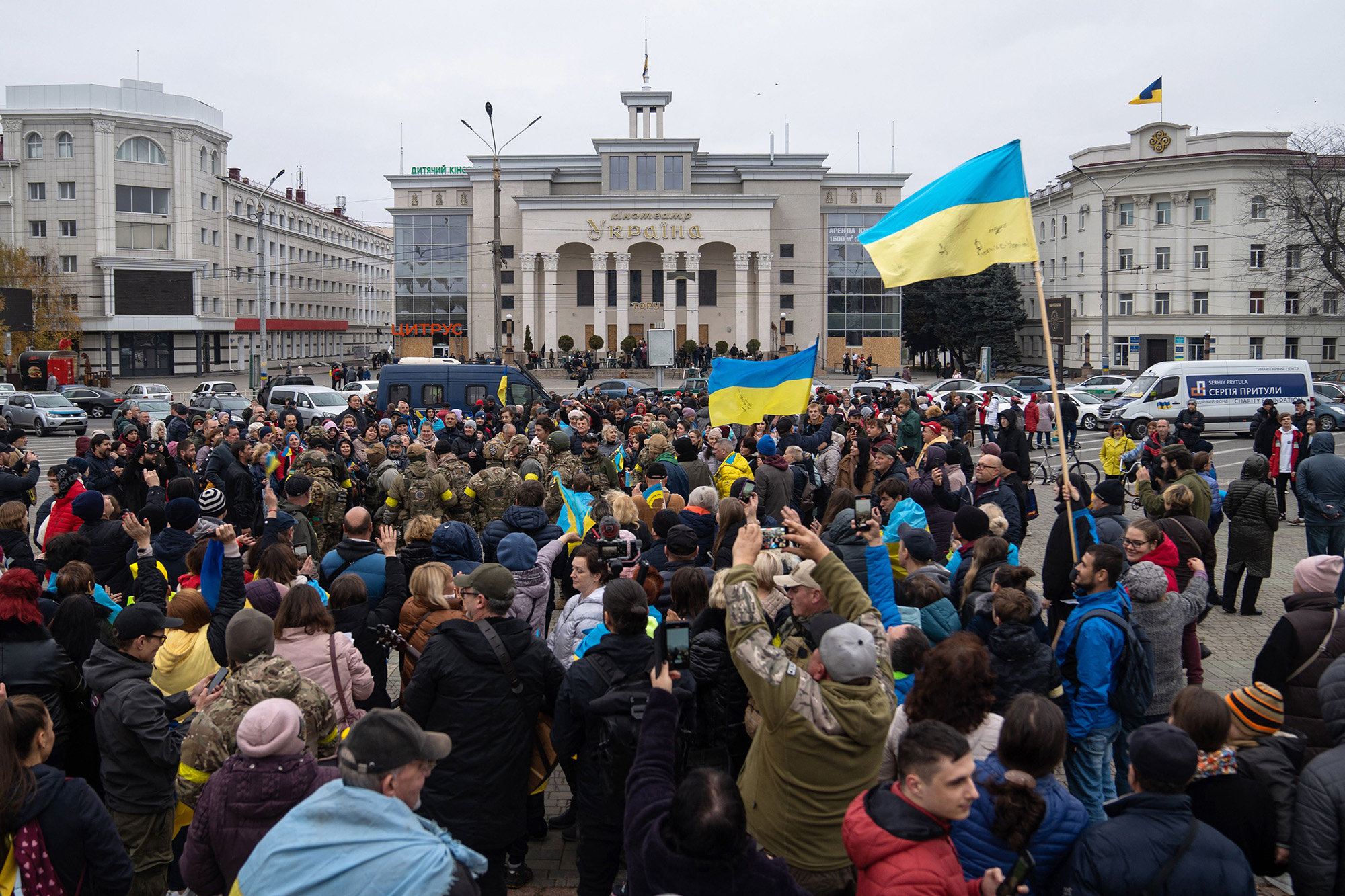 The Ukrainian military on Monday warned that Russia may be planning to step up attacks on newly liberated parts of the southern Kherson region.

“The enemy is intensifying aerial reconnaissance, which may indicate that they are planning to strike at both military and civilian targets,” the Ukrainian military’s General Staff said in its regular update on Monday.

On Sunday, Ukrainian President Volodymyr Zelensky warned the situation in Kherson “is still very dangerous,” adding that the “detention of Russian soldiers and mercenaries who were left behind, and neutralization of saboteurs, are also ongoing.”

In its update Monday, the General staff said the threat from mines “remains high” in liberated parts of Kherson.

“Units of the Defense Forces continue to carry out stabilization measures,” it said.

The warning comes after a family of four, including an 11-year-old child, were injured in an explosion after their car hit a mine in Kherson on Sunday, according to Ukrainian officials.