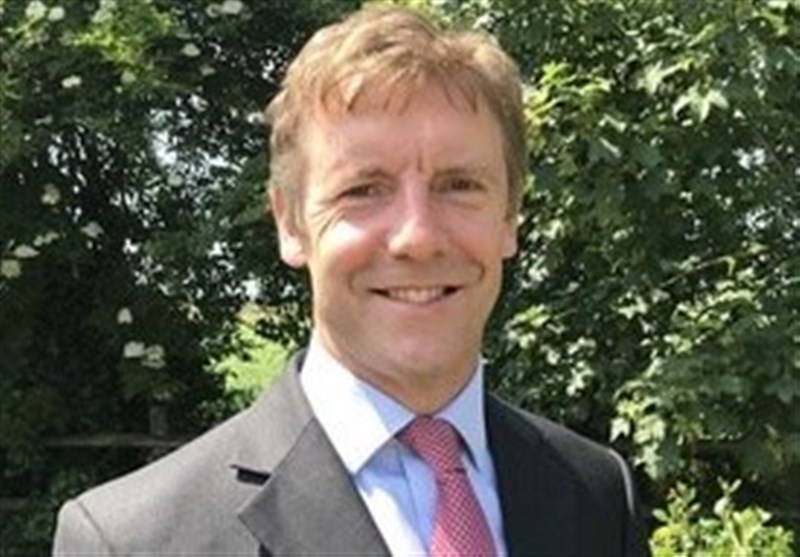 TEHRAN (Tasnim) – For the second time in a week, the Iranian Foreign Ministry summoned the British ambassador in Tehran over the UK’s interference in Iran’s internal affairs and London’s new sanctions against the Islamic Republic.

According to a Monday statement, during the meeting, the director general of Western Europe at Iran’s Foreign Ministry conveyed the Islamic Republic’s vehement protest at Britain’s interventions in the country’s internal affairs to the British envoy.

The Iranian Foreign Ministry official told the British ambassador that Tehran considers the “arbitrary sanctions” imposed by London and their fundamental premises as unacceptable and worthless.

He added that the Islamic Republic of Iran reserves the right to take reciprocal measures in return for the UK’s new sanctions over the so-called human rights issues, Press TV reported.

This came after earlier on Monday, UK Foreign, Commonwealth and Development Office said it had imposed sanctions on Iran’s “morality police” in its entirety, as well as both its chief Mohammad Rostami Cheshmeh Gachi and the head of the Tehran Division Ahmad Mirzaei for their alleged role in suppressing recent riots in the country following the death of Mahsa Amini.

Protests over the death of the 22-year-old Iranian woman, who fainted at a police station on September 16 and was later pronounced dead at a Tehran hospital, erupted first in her native province of Kurdistan and later in several cities, including the capital Tehran.

Immediately after Amini’s death, Iran’s President Ebrahim Raeisi ordered a thorough investigation into the case and an official report published on Friday said her death had been caused by an illness rather than alleged blows to the head or other vital body organs.