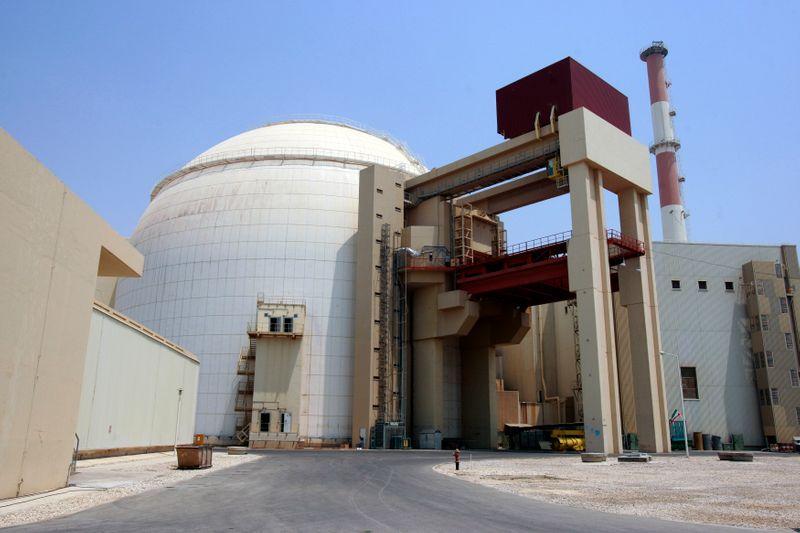 WASHINGTON (Reuters) – The United States plans to announce additional Iran sanctions on Friday related to conventional arms and to the metals industry, sources familiar with the matter said.

The sources, who spoke on condition of anonymity, did not provide details on the sanctions, the latest in a series that U.S. President Donald Trump has imposed on the Iranian economy to try to force Tehran into a new negotiation on curbing its nuclear program. The State and Treasury Departments did not immediately respond to requests for comment on the announcement.