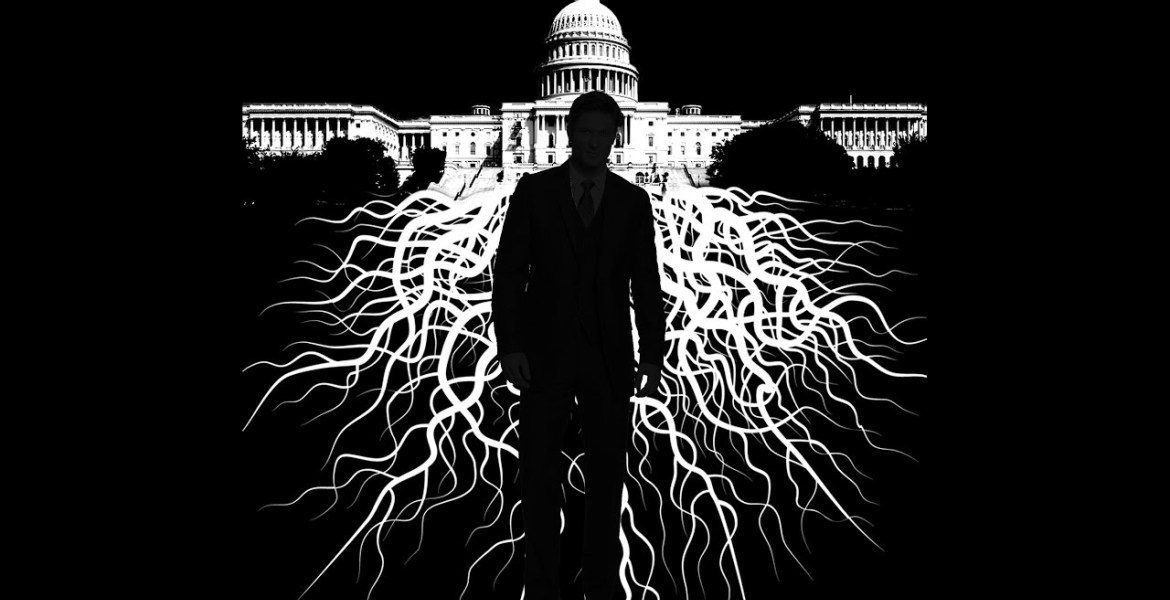 Brian Hook, the special representative for Iran and one of the longest-serving Trump appointees in the administration, has been a focus of an inspector general investigation alleging he engaged in politically motivated staffing decisions involving a career State Department official who worked closely on the Obama administration’s landmark nuclear deal with Iran and other diplomacy with the Islamic Republic.

Details of the IG report centering on Hook were given to the Daily Beast in September, just as Hook was being considered as the White House’s next national security adviser. The timing of this leak has amplified concerns within and outside the State Department that a cadre of anti-Trump voices in the administration is waging an internal campaign to discredit some of Trump’s long-serving appointees.

The report centers on the experience of one official, Sahar Nowrouzzadeh, who was removed from Hook’s staff when he led the Department of Policy Planning and was given a separate State Department assignment. The IG complaint alleges that Hook improperly targeted her, partly because of her work in the Obama administration on the Iran nuclear deal, which President Donald Trump has since reversed. It is unclear whether the report spans beyond Nowrouzzadeh to allege that politically motivated targeting occurred on a broader scope.

Nowrouzzadeh has been a prominent and public supporter of the Iran deal and has criticized the Trump administration’s moves to get away from the deal and further isolate the Iranian regime. She has written and lectured against Trump’s policies, including in an op-ed titled, “Trump’s Dangerous Shift on Iran.”

Supporters of the president told the Washington Free Beacon that the IG report is part of a broader effort to undermine national security officials who have remained loyal to the president. Ironically, Hook himself was viewed with suspicion—by former national security adviser John Bolton and his allies—as insufficiently loyal for different reasons. Bolton and company frequently complained that Hook was insufficiently hawkish, particularly on Iran.

The conclusions of the department’s internal investigation are beginning to be shared with congressional aides.

Hook’s defenders have expressed frustration with the IG report’s reliance on anonymous sources and tendentious use of evidence. The report downplays, for example, claims that Nowrouzzadeh harbored deep personal and political opposition to the Trump administration’s hardline approach to Iran, omitting her public statements of opposition, sources say.

“It’s the Steele Dossier playbook. Anonymous sources from far inside the Deep State, are laundered to anti-Trump journalists and partisan warriors on the Hill, which are then fed back into the system as evidence,” a GOP congressional staffer told the Free Beacon. “This is how they’ve been targeting Trump since even before he took office, this is how they’re doing it now. It’s also how they did the Ukraine whistleblower report.”

Hook’s defenders also say that political appointees, particularly the director of policy planning, are entitled to handpick their aides, a point that is minimized in the report.

“Policy Planning is an in-house think tank that employs political, career, and military officials,” said one former administration official, who is familiar with the report and would only discuss the matter on background. “The director is allowed to handpick his staff—no one—not career, military, nor political staff is entitled to a job there.”

As director of policy planning, Hook has also continued to employ other career employees.

But the leak has the potential to deepen rifts in the administration between Trump appointees and career staffers.

“This is a terrible example of how the left criminalizes policy differences. Today, the ‘deep state’—what you’d call the national security branch of the permanent administrative state—is so thoroughly uniform in its views on every conceivable issue, deviation from that consensus could only be understood to be criminal, racist, corrupt, or illegal,” said David Reaboi, a GOP political operative and national security expert with close ties to the administration.