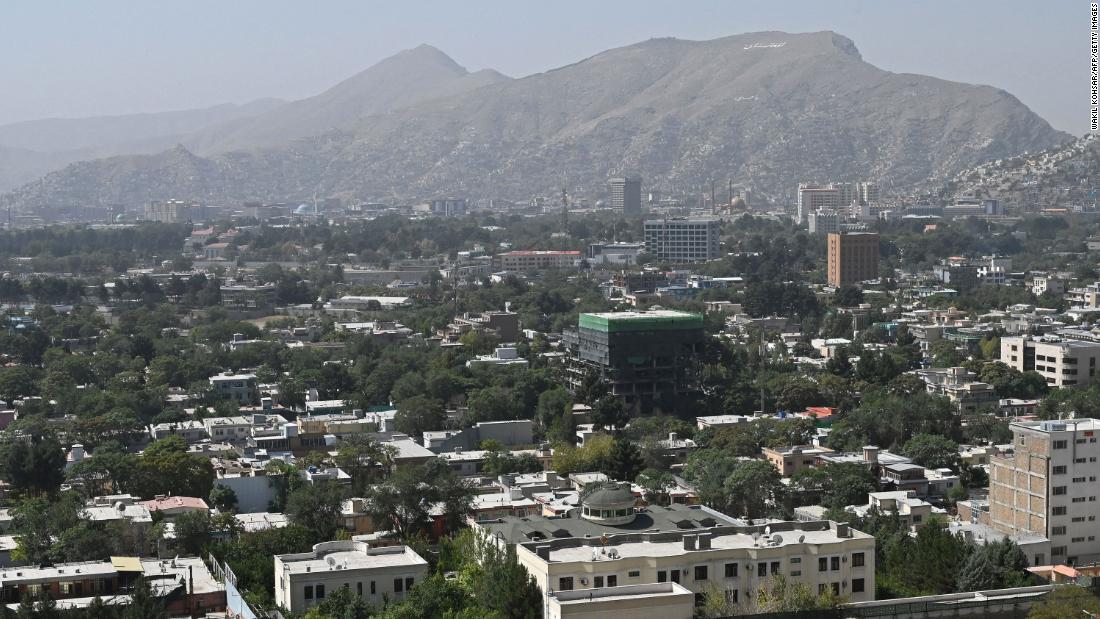 After 20 years of US intervention, thousands of deaths and at least $1 trillion dollars, the Taliban’s advance in the country has been strikingly swift — here’s a look back at how the situation evolved to where it stands today:

Less than a month after terrorists linked to al Qaeda carried out the 9/11 attacks, American and allied forces begin an invasion of Afghanistan called Operation Enduring Freedom, to stop the Taliban from providing a safe-haven to al Qaeda and to stop al Qaeda’s use of Afghanistan as a base of operations for terrorist activities.

On Dec. 7, 2001 the Taliban lost its last major stronghold as the city of Kandahar fell. Since then, the Taliban have attempted to gain ground in Afghanistan throughout the time US forces have been there and throughout multiple US administrations.

More recently, in January 2017, the Taliban sent an open letter to then-newly elected US President Trump, calling on him to withdraw US forces from the country.

Between 2017 to 2019 there were attempts at peace talks between the US and the Taliban that never finalized into an agreement.

During a surprise trip to Afghanistan in November 2019 for a Thanksgiving visit with US troops, Trump announced that peace talks with the Taliban were restarting. The peace talks resumed in Doha, Qatar, in December of that year.

The US and the Taliban signed a historic agreement in February 2020, which set into motion the potential of a full withdrawal of US troops from Afghanistan. The “Agreement for Bringing Peace to Afghanistan” outlined a series of commitments from the US and the Taliban related to troop levels, counter terrorism, and the intra-Afghan dialogue aimed at bringing about “a permanent and comprehensive ceasefire.”

In the month following the signing of the Trump administration’s peace deal with the Taliban, the insurgent group increased its attacks on America’s Afghan allies to higher than usual levels, according to data provided to the Pentagon’s Special Inspector General for Afghanistan Reconstruction.

In August 2020, Afghanistan’s grand assembly of elders, the consultative Loya Jirga, passed a resolution calling for the release of the last batch of some 5,000 Taliban prisoner, paving the way for direct peace talks with the insurgent group to end nearly two decades of war. The release of the 400 prisoners was part of the agreement signed by the US and the Taliban in February.

In March 2021, Afghan President Ashraf Ghani and the Biden administration proposed to the Afghan government that they enter into an interim power-sharing agreement with the Taliban.

In April 2021, President Biden announced that the US would withdraw forces from Afghanistan by September 2021.

In August, just months after the US began withdrawing forces, the Biden administration sent in 5,000 troops into Afghanistan after the Taliban began gaining control in the country.

On Aug. 15, after the Taliban seized control of every major city across Afghanistan, apart from Kabul, in just two weeks, the Taliban engaged in talks with the government in the capital over who will rule the nation.

The Taliban is now edging closer to taking full control of the country and have seized the presidential palace in Kabul after President Ghani fled the country. Earlier talks to form a transitional government appear to have been scuppered by Ghani’s departure.