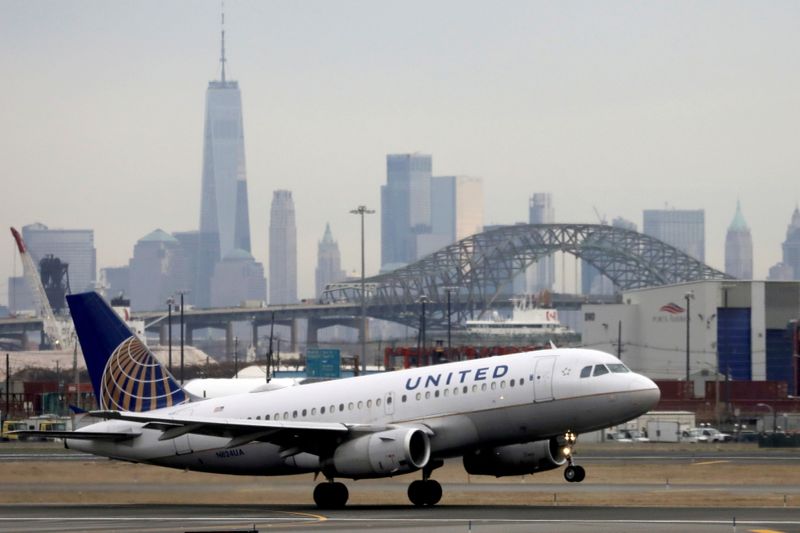 (Reuters) -Major airlines are rerouting flights to avoid Afghanistan airspace after insurgents took control of the presidential palace in Kabul as U.S.-led forces departed and Western nations scrambled on Monday to evacuate their citizens.

United Airlines, British Airways and Virgin Atlantic said they were not using the country’s airspace.

A United spokeswoman said the change affects several of the airline’s U.S.-to-India flights.

Airlines and governments have paid more attention to the risks of flying over conflict zones in recent years after two deadly incidents involving surface-to-air missiles.

A Malaysia Airlines plane was shot down over eastern Ukraine in 2014, killing all 298 people on board, and an Ukraine International Airlines jet was downed by Iran’s military in 2020, killing all 176 passengers and crew.

The U.S. Federal Aviation Administration in July imposed new flight restrictions over Afghanistan for U.S. airlines and other U.S. operators.

The FAA said flights operating below 26,000 feet were prohibited in the Kabul Flight Information Region, which largely covers Afghanistan, unless operating in and out of Hamid Karzai International Airport, citing the risk “posed by extremist/militant activity.”

The restrictions do not apply to U.S. military operations.

Other countries, including Canada, Britain, Germany and France had also advised airlines to maintain an altitude of at least 25,000 feet over Afghanistan, according to website Safe Airspace, which tracks such warnings.

Korean Air Lines said some of its cargo flights were using Afghanistan airspace, though its passenger flights were not.

“Due to the situation in Afghanistan, we are flying our cargo flights at higher altitudes and avoiding flying at lower altitudes,” a spokesperson said. “We are closely monitoring the situation and we plan to review shifting our routes if necessary.”

Taiwan’s China Airlines said it was keeping an eye on the situation and would adjust flight paths if needed in accordance with U.S. and European Union airspace instructions. It did not elaborate.

Commercial flights set to land in Afghanistan have also been affected by the chaos on the ground. Emirates has suspended flights to Afghanistan’s capital, Kabul, until further notice, the airline said on its website.