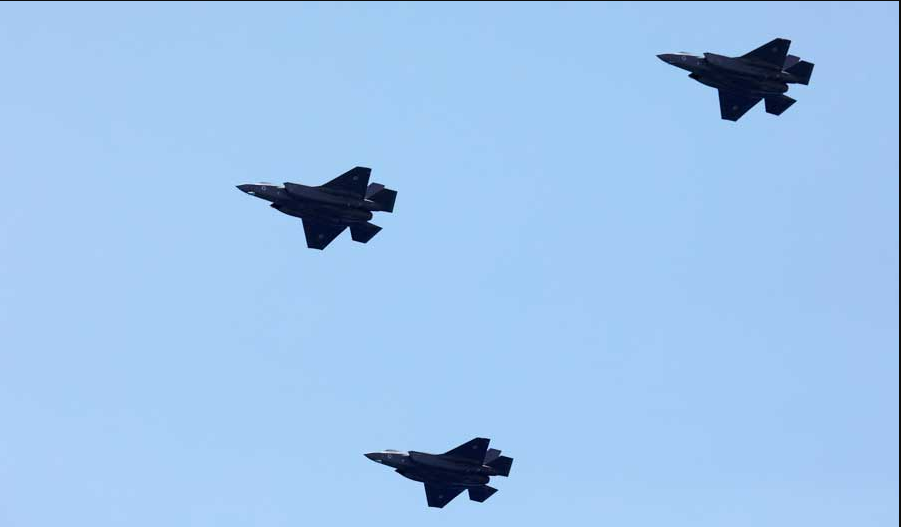 It was the first Israeli attack on Syria since a missile fired by Damascus struck deep inside Israel two weeks ago.

State media later quoted an unnamed military official as saying a plastic factory and other points were struck in Syria’s coastal region. It added that Syrian air defense units shot down some of the Israeli missiles before they reached their targets.

It said the dead and wounded were civilians, including a woman and her son.

Israel has launched hundreds of strikes against Iran-linked military targets in Syria over the years but rarely acknowledges or discusses such operations.

Israel views Iranian entrenchment on its northern frontier as a red line, and it has repeatedly struck Iran-linked facilities and weapons convoys destined for Lebanon’s militant Hezbollah group.

The missile attack at dawn Wednesday occurred nearly two weeks after Israel’s military said a Syrian missile that reached deep into Israeli territory and set off air raid sirens near the country’s top-secret nuclear reactor was the result of a misfire and not a deliberate attack.

The missile landed in southern Israel on April 22, prompting Israel to respond with airstrikes on the missile launcher and other targets in Syria.