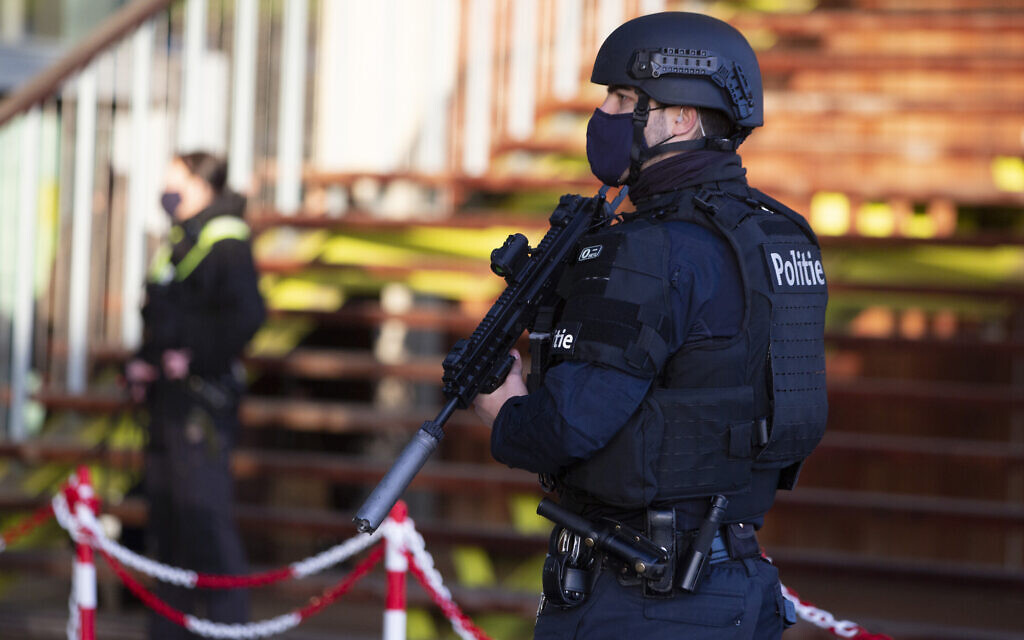 BRUSSELS (AP) — An Iranian diplomat convicted of masterminding a thwarted bomb attack against an exiled Iranian opposition group in France has decided against appealing the verdict, his lawyer and a Belgian court said Wednesday.

Assadollah Assadi was sentenced to 20 years in prison earlier this year for attempted terrorist murder and participation in the activities of a terrorist group after the Antwerp court rejected his claim of diplomatic immunity. Assadi previously worked at the Iranian Embassy in Vienna, Austria.

Three other defendants whom the court ruled belonged to the same spy network also were found guilty and received lengthy prison sentences.

Assadi’s lawyer, Dimitri de Beco, told The Associated Press that he informed the appeals court during a preliminary hearing Wednesday that his client did not intend to challenge his conviction. Assadi’s sentence is now final, while proceedings continue for the three other defendants who did appeal, Press Magistrate Els De Brauwer said.

Assadi. who refused to attend his trial and contested all the charges, does not recognize the standing of the appeals court because he believes he should have been granted diplomatic immunity, lawyer de Beco said.

During the trial, lawyers for the plaintiffs and representatives of the exiled Iranian opposition group Mujahedeen-e-Khalq, or MEK, claimed without offering evidence that Assadi set up the bombing plan on direct orders from Iran’s highest authorities. Tehran has denied having a hand in the plot.

“The regime’s leaders, who have been responsible for the export of terrorism for the past four decades, must be brought to justice,” Rajavi said in a statement.

Iran’s mission to the European Union repeated its condemnation of the verdict, saying in a statement that Belgium had violated international law and that Iran retained “the right to resort to all legal mechanisms.”

On June 30, 2018, Belgian police officers tipped off by intelligence services about a possible attack on the annual meeting of the MEK, stopped a couple traveling in a Mercedes car. In the couple’s luggage, officers said they found 550 grams of the unstable TATP explosive and a detonator.

Belgium’s bomb disposal unit said the device was of professional quality and could have caused a sizable explosion and panic in the crowd, estimated at 25,000 people, that had gathered for the meeting in the French town of Villepinte, north of Paris.

Assadi was arrested a day later in Germany and transferred to Belgium since the couple with the Mercedes were arrested there. Identified as the alleged “operational commander” of the planned attack, Assadi was accused of recruiting the couple years earlier.

The court ruled Assadi was not entitled to diplomatic immunity because he was on vacation at the time of his arrest and not in Austria, where he was accredited.