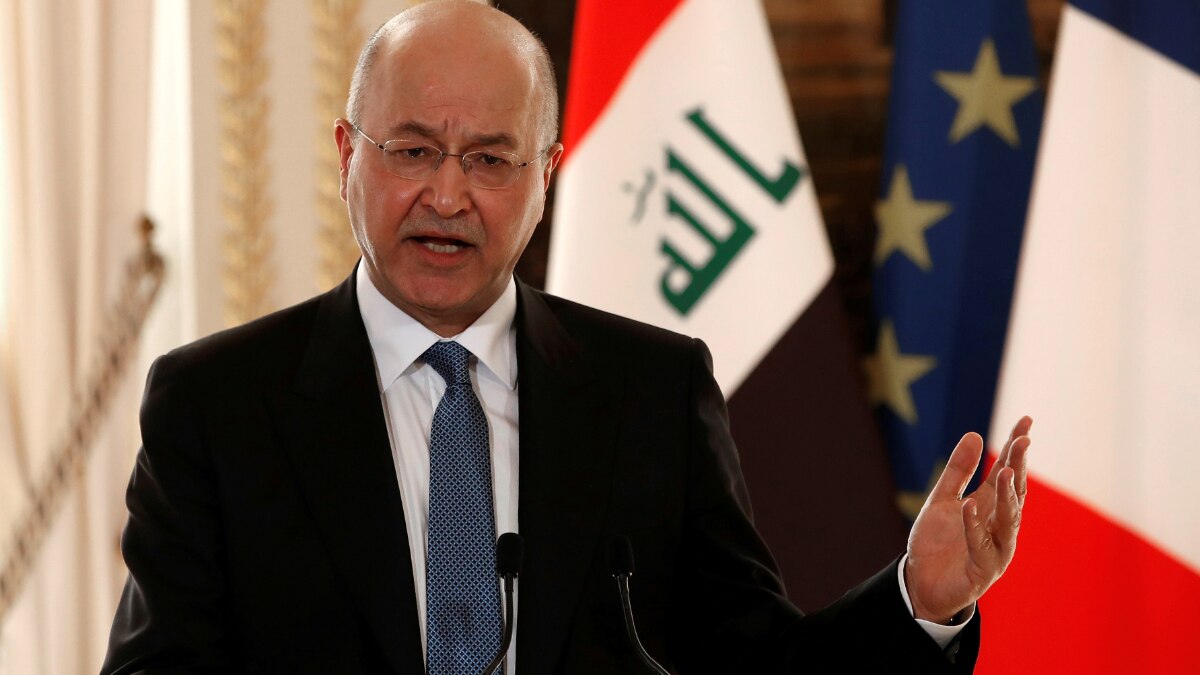 BAGHDAD (AP) — Iraq’s president said on Wednesday that his country recently hosted direct talks between regional rivals Saudi Arabia and Iran on more than one occasion, the first public recognition of Baghdad’s role as mediator.

The first round of talks between Riyadh and Tehran took place early last month, Iraq’s President Barham Salih said during an interview broadcast live by the Beirut Institute, a think tank. He said talks have since occurred “more than once,” describing the discussions as ongoing, “important and significant.”

It marked the first time that an Iraqi official publicly confirmed the talks had occurred. Salih did not comment when asked what the fruits of the talks had been.

Saudi Arabia has sought talks with Iran as the kingdom tries to end its years-long war in Yemen against Iran-backed Houthi rebels. Tehran, meanwhile, appears to have calculated that a gradual detente with Riyadh, a long-time U.S. ally, will work in its favor during renewed nuclear talks with Washington and world powers.

For Iraq, hosting the talks is seen as a significant step for Baghdad, which has consistently sought to play the role of a regional mediator. Salih echoed that, saying that “for Iraq to be able to play that convenient role between these regional actors is important.”

Neither Iran nor Saudi Arabia have confirmed that the talks took place, though Iranian officials have alluded to them and welcomed the discussions.

Iran and Saudi Arabia have long been regional rivals. Relations worsened considerably in 2016, when Riyadh removed its diplomats after protesters attacked its embassy in Tehran and consulate in Mashhad in retaliation for the kingdom executing a prominent Shiite cleric, Nimr al-Nimr.