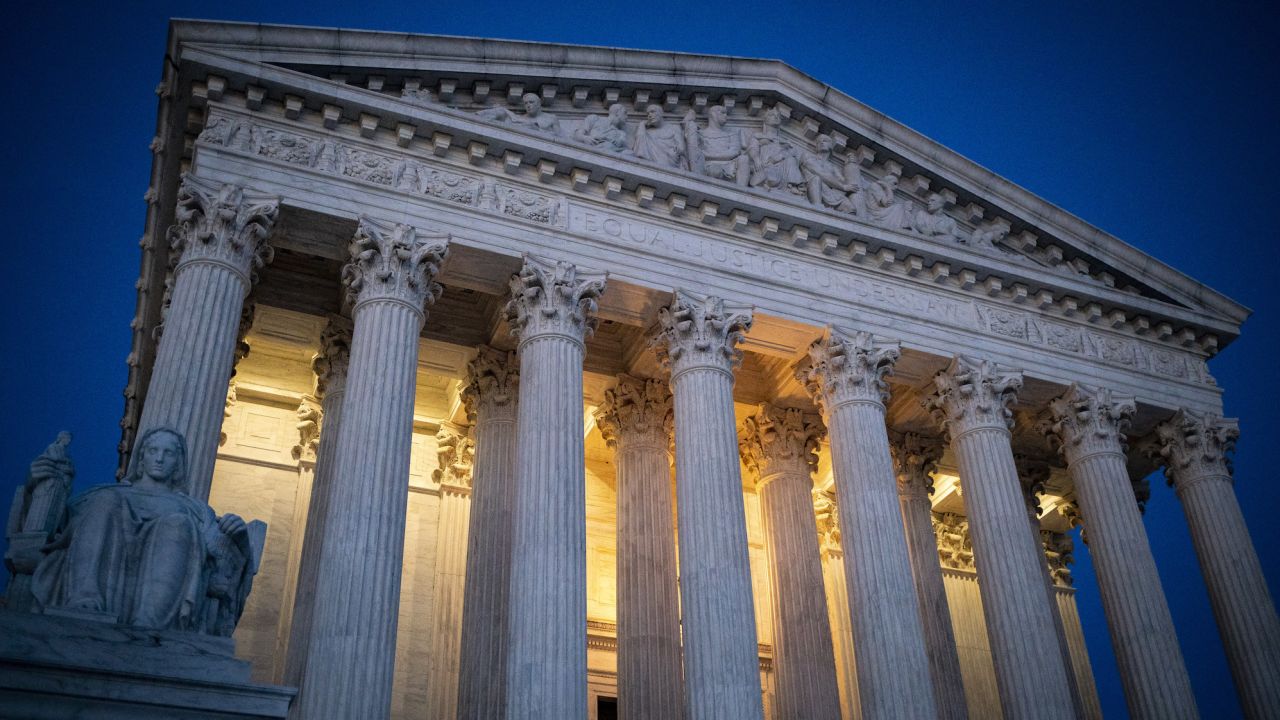 Almost five months after the Supreme Court suffered one of the worst breaches of confidentiality in its 233-year-old history, triggering a rare investigation into the inner workings of the high court, the public has been left in the dark.

Over the summer recess two justices suggested they expected to be updated about the status of the probe this fall, but no announcements have been made.

The lack of transparency comes as the leak of the draft of opinion in Dobbs that reversed Roe v. Wade spurred protests across the country as well as the arrest of a man charged with attempted murder after he was picked up near the home of Justice Brett Kavanaugh.

Speculation in liberal and conservative quarters continues unabated in the vacuum of information.

“Identifying the leaker should be a top priority for the Chief Justice as the leak has endangered the lives of the justices and their families and undermined the rule of law,” said Carrie Severino of the conservative Judicial Crisis Network, a former clerk of Justice Clarence Thomas. “The tactic will surely be repeated in the future if the Dobbs leaker is never found and revealed.”

Politico’s release in early May of the draft opinion rocked the court and left some justices with a sense of paranoia inside the confines of the marble lined hallways. Protests erupted across the country and spread to some of the justices’ private residences while critics charged that the institution had been irretrievably tainted with politics.

And yet some 24 weeks later the court has offered no public update on the findings of its inquiry. The investigation like so much at the high court has been sucked into a vortex of secrecy.

Now a new term has begun, the 8-foot security fences that surrounded the court have been dismantled and the justices are preparing for blockbuster cases in the December sitting including a dispute over LGBTQ rights and a case that could change the future of elections.

To be sure, the justices have expressed their shock about the disclosure.

Chief Justice John Roberts immediately tapped the marshal of the court, Gail Curley, to look into the leak that he called “absolutely appalling.” Justice Elena Kagan deemed it “horrible” and “terrible” and an “obvious, blatant violation of the court’s rules.”

Thomas equated it to an “infidelity” in May at an event sponsored by the American Enterprise Institute in Dallas. He said it left the justices looking over their shoulders in fear of more leaks. Pointedly, at another event in Atlanta, he called the leak a symptom of a larger problem – an attempt to bully government institutions when they don’t deliver preferred outcomes.

But whether the court has found a perpetrator, changed its policies and is bracing for more disclosures isn’t something the justices have announced. CNN’s Joan Biskupic reported exclusively in June that clerks had been asked for phone records and to sign affidavits according to three sources.

All the while, public approval ratings of the institution have reached historic lows with only 47% of US adults saying they have a “great deal” or a “fair amount” of trust in the judicial branch of the federal government that is headed by the Supreme Court according to a Gallup poll last month.

As for the leak, Kagan suggested recently during an appearance in New York that the justices were going to be updated about the status of the investigation in late fall and Justice Neil Gorsuch told an audience in Colorado, according to The Wall Street Journal, that a report was coming “soon.”

There are new protocols evident at the high court, with signs outside and increased security presence when the justices travel to give talks. But the court has been so far silent about the status of a leak investigation.