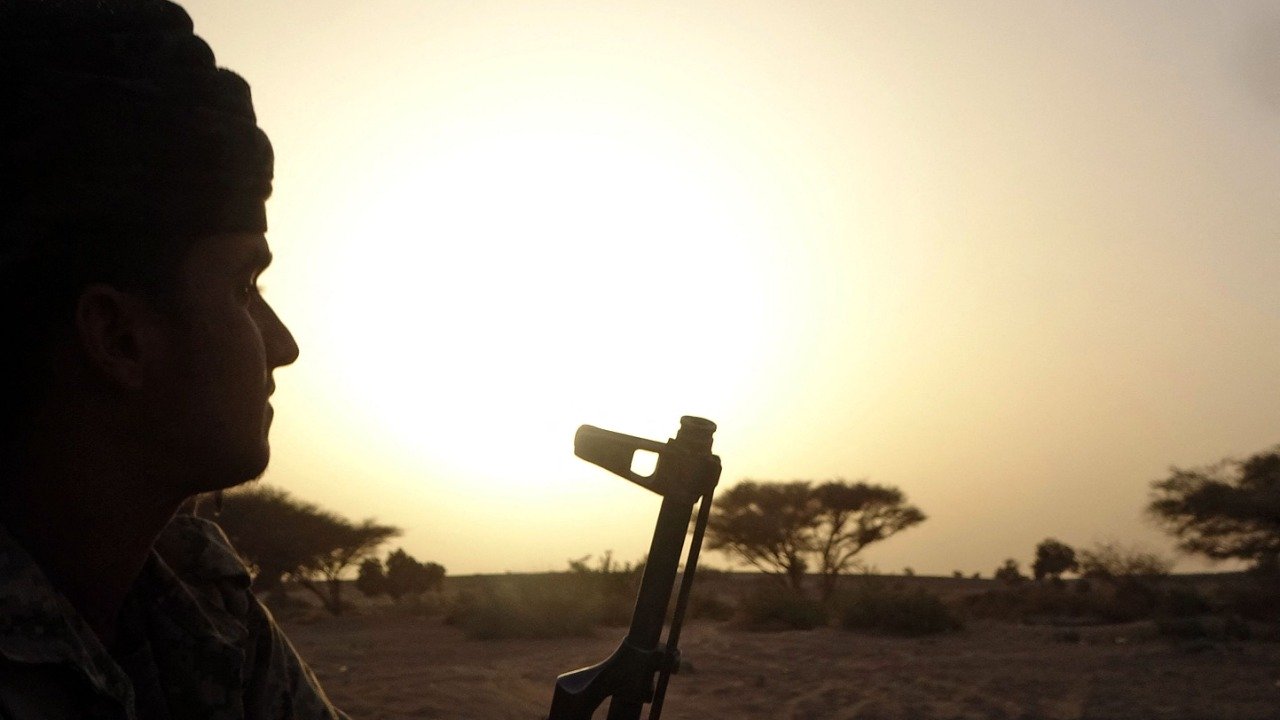 After years of proxy warfare, Saudi Arabia’s secret talks with arch-rival Iran signal a high-wire diplomatic act as it scrambles to rein in Tehran-backed Yemeni rebels, although prospects of a breakthrough look remote.

Iraq has hosted talks between Riyadh and Tehran “more than once”, its President Barham Saleh, an ex-premier of Iraqi Kurdistan, said Wednesday, following reports that a Saudi delegation led by intelligence chief Khalid bin Ali al-Humaidan met Iranian officials in Baghdad on April 9.

The two sides are expected to hold further talks this month, according to multiple sources including a Western official familiar with the process.

The dialogue marks the first significant effort to defuse tensions since the regional powers cut ties in 2016 after Iranian protesters, infuriated over the kingdom’s execution of a Shiite cleric, attacked Saudi diplomatic missions.

Riyadh is now seeking Tehran’s support to wind down its costly six-year military engagement in neighbouring Yemen, where Huthi rebels have launched a campaign to seize the last northern government stronghold of Marib, and stepped up missile and drones strikes on the kingdom.

In parallel with efforts in Baghdad, an American delegation led by US special envoy Tim Lenderking and Senator Chris Murphy met during the past week with UN envoy Martin Griffiths in Oman as part of a diplomatic push for a ceasefire in Yemen.

“There is a direct link between Saudi-Iran talks and what is happening in Muscat given the leverage the Iranians have over the Huthis,” Ahmed Nagi, a scholar at Carnegie Middle East Center, told AFP.

“The key question here is: could this round of negotiations put an end to Yemen’s protracted war or lead to just a temporary ceasefire?”

“All efforts are aimed at trying to de-escalate the conflict between Saudis and the Huthis, but there are several layers of conflict… (that will require) long-term and multi-track mechanisms, which seem absent.”

‘Open to dialogue’
The manoeuvres come as US President Joe Biden pushes to revive the tattered 2015 Iran nuclear deal, known as the JCPOA, which was abandoned by his predecessor Donald Trump.
Saudi Arabia, a Sunni powerhouse locked in a battle for regional supremacy with Shiite Iran, has sought a seat at the negotiating table.
But amid pushback from Iran over concerns that Saudi Arabia could try to sabotage the deal, one Western official told AFP that the kingdom is at least hoping for “a seat in a room next to the room”.
“There’s nothing bigger in the Saudi-Iran dialogue,” said Cinzia Bianco, a research fellow at the European Council on Foreign Relations.

Saudi authorities did not respond to AFP’s request for comment.
A source close to Saudi rulers said the kingdom had low expectations from its dialogue with Iran, with a breakthrough unlikely after years of bitter rivalry.
Saudi Arabia and Iran have backed opposite sides of several regional conflicts, from Syria to Yemen. Riyadh views Tehran-backed militias as a key threat, particular after multiple attacks on its oil installations.
At the very least, the talks would “help show (the) Biden administration that we are ‘reasonable’ and open to dialogue”, the Saudi source told AFP.
Reinvigorated diplomacy
The reinvigorated diplomatic effort underscores a realisation in Riyadh that Trump’s “maximum pressure” policy aimed at squeezing concessions from Iran has not worked, analysts say.
Riyadh’s relations with Washington have also cooled from the very close ties of the Trump era, as Biden seeks to press the kingdom over human rights concerns.
In this scenario, the kingdom is moving to lower the temperature on several fronts — including patching up a bitter three-year feud with rival Qatar — as it courts investment to fund its ambitious megaprojects meant to diversify its oil-reliant economy.
But its main struggle is to disentangle itself from the wrenching conflict in Yemen, which has left tens of thousands of people dead and triggered a humanitarian crisis.
According to some analysts, hopes that talks with Iran will help the kingdom achieve that objective could be misplaced.
“The Huthis would prefer to be their own interlocutor with Saudi Arabia and will not want Iran taking their place in that,” Elana DeLozier, a fellow at the Washington Institute for Near East Policy, told AFP.

“Even if Saudi Arabia ends up having some influence on Iran’s choices vis-a-vis Yemen, the Iranians will not be able to usurp Saudi-Huthi talks entirely.”