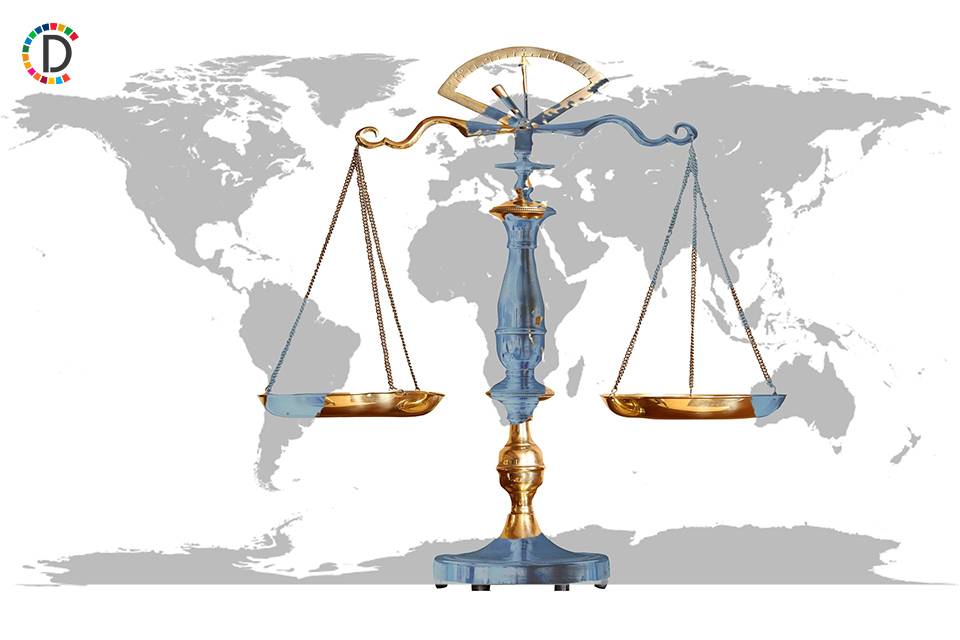 COPENHAGEN (Reuters) -A Danish high court on Thursday upheld the seven-year sentence given to a Norwegian citizen of Iranian heritage for spying and complicity in a failed plot to kill an Iranian Arab opposition figure in Denmark.

The case, which exposed an intelligence power struggle on Danish soil between Saudi Arabia and Iran, led Denmark to call for EU-wide sanctions on Iran in 2018 following the Norwegian man’s arrest.

“A unanimous jury in the Eastern High Court has found an Iranian man guilty of illegal intelligence activities and complicity in an attempted murder of an exiled Iranian in Ringsted,” the Danish public prosecutor said on Twitter on Thursday.

Loloei was initially sentenced last year by a district court and then appealed that ruling.

“It has been an unparalleled case in Danish legal history, which will probably reverberate beyond Denmark’s borders,” Kruse said.

“We managed to prove this link between the accused and the Iranian intelligence service, and that is very unusual and can be a difficult task,” he added.

Loloei’s attorney said he now expected his client to take his appeal to Denmark’s Supreme Court.

Loloei was arrested in October 2018 as part of a massive police operation, in which Denmark temporarily closed its borders.

Members of the Iranian opposition group known as the Arab Struggle Movement for the Liberation of Ahvaz (ASMLA), including the group’s leader, have separately been charged in a Danish court with spying for Saudi intelligence services and financing terrorism in Iran.

ASMLA seeks a separate state for ethnic Arabs in Iran’s oil-producing southwestern province of Khuzestan. Arabs are a minority in Iran, and some see themselves as under Persian occupation and want independence or autonomy.