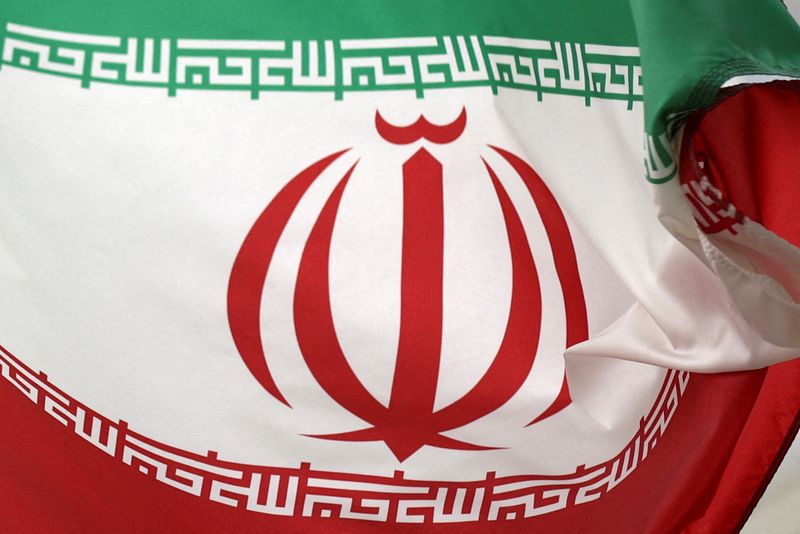 PARIS (Reuters) – A senior South Korean diplomat will hold talks in Vienna this week with Iran and world powers over how to resolve the issue of frozen Iranian assets held in the Asian country, the South Korean foreign ministry said on Tuesday.

Indirect talks between Iran and the United States on salvaging the 2015 Iran nuclear deal resumed on Monday.

Diplomats from all sides have indicated they are hoping to have a breakthrough by the end of January or early February, but sharp differences remain with the toughest issues still unresolved.

However, the arrival of South Korea’s Vice Foreign Minister Choi Jong-kun could be a positive signal. Iran has repeatedly demanded the release of its frozen assets in several countries because of U.S. sanctions, including $7 billion in South Korea. Any release would need to be approved by Washington.

The ministry said in a statement the delegation “would explore ways to resolve the issue of frozen Iranian assets in Korea” through consultations on the sidelines of the nuclear negotiations with Iran and in coordination with the United States, France, Germany and Britain.

The eighth round of talks, the first under Iran’s new hardline President Ebrahim Raisi, resumed on Monday after adding some new Iranian demands to a working text. Western powers have said progress was too slow and negotiators had “weeks not months” left before the 2015 deal becomes meaningless.

British Prime Minister Boris Johnson again warned Iran on Tuesday that time was running out to salvage the deal.

Little remains of that deal, which lifted sanctions against Tehran in exchange for restrictions on its atomic activities. Then-President Donald Trump pulled Washington out of it in 2018, re-imposing U.S. sanctions, and Iran later breached many of the deal’s nuclear restrictions and kept pushing well beyond them.

Iran refuses to meet directly with U.S. officials, meaning that other parties, which also include Russia and China, must shuttle between the two sides.

The United States has repeatedly expressed frustration at this format, saying it slows down the process, and Western officials still suspect Iran is simply playing for time.