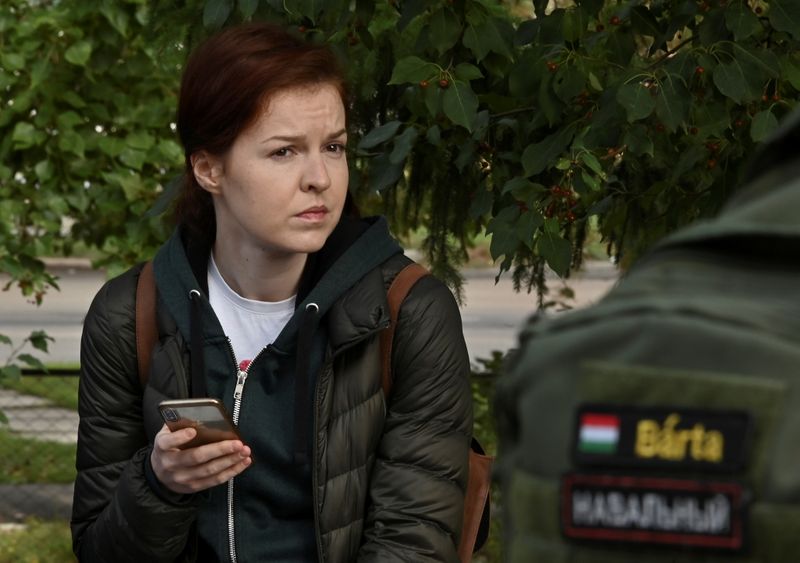 Russia has cracked down on the opposition ahead of parliamentary elections in September. Most of Navalny’s prominent allies have either left Russia or are facing prosecution.

“The prosecutor’s office requests that Kira be granted with 2 years of restricted freedom … and that she remains under house arrest until the sentence enters into force,” a post in Yarmysh’s Twitter account said on Thursday.

The Russian Prosecutor General’s office did not immediately reply to a Reuters’ request for comment.

Veronika Polyakova, Yarmysh’s lawyer, said on Twitter that the prosecutors want to prohibit Yarmysh of leaving home between 22:00 and 06:00, leaving Moscow and changing the place of residence.

Yarmysh has been under house arrest since February accused of breaching COVID-19 safety regulations at what the authorities said was an unauthorised protest in support of Navalny, a charge she says is politically-motivated.

The 31-year-old has been Navalny’s spokesperson since 2014.

Navalny, a critic of President Vladimir Putin, is himself serving a 2-1/2 year jail term for parole violations related to an embezzlement conviction he says was trumped up