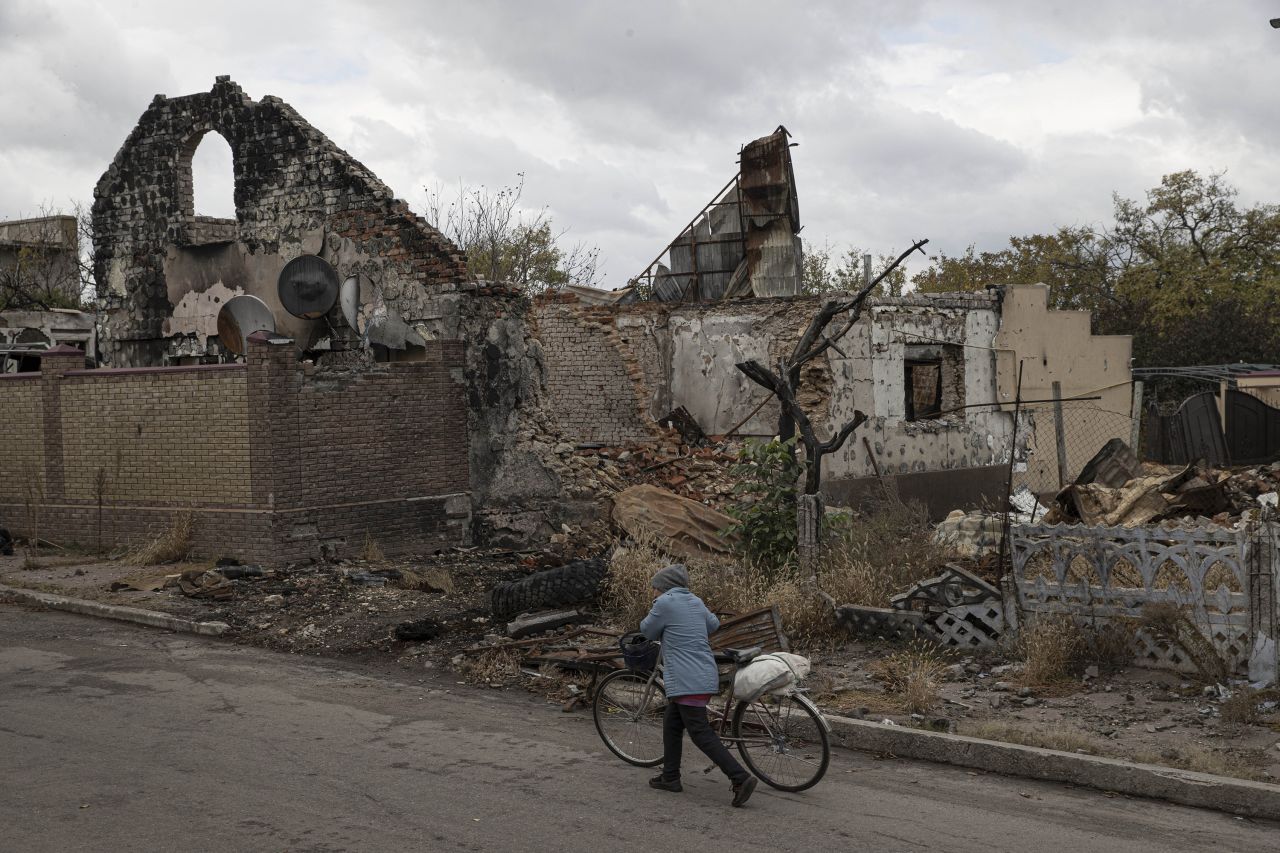 Russia has sent “up to 1,000” mobilized personnel to the west bank of the Dnipro river in its bid to defend the city of Kherson, the Ukrainian armed forces said in a Facebook post on Friday.

The post said that, while the region’s pro-Moscow authorities moved civilians and items like hospital equipment to the east bank, “the strengthening of the enemy group with mobilized military personnel numbering up to 1,000 people on the right [west] bank in the Kherson region is noted.”

“They are resettled in the homes of local residents who have left these areas,” it added.

Russia is digging in ahead of an expected battle for the regional capital, which lies on the west bank of the Dnipro.

The UK’s defense ministry said in its daily intelligence update on Friday said it was “likely” that “mobilized reservists” had been sent to reinforce Russian troops on the west bank.

“Russia has likely augmented some of its units west of the Dnipro river with mobilized reservists,” it said. “However, this is from an extremely low level of manning.”

It added that Russian forces across most of Ukraine had transitioned to a “long-term, defensive posture” over the last six weeks, “likely due to a more realistic assessment that the severely undermanned, poorly trained force in Ukraine is currently only capable of defensive operations.”