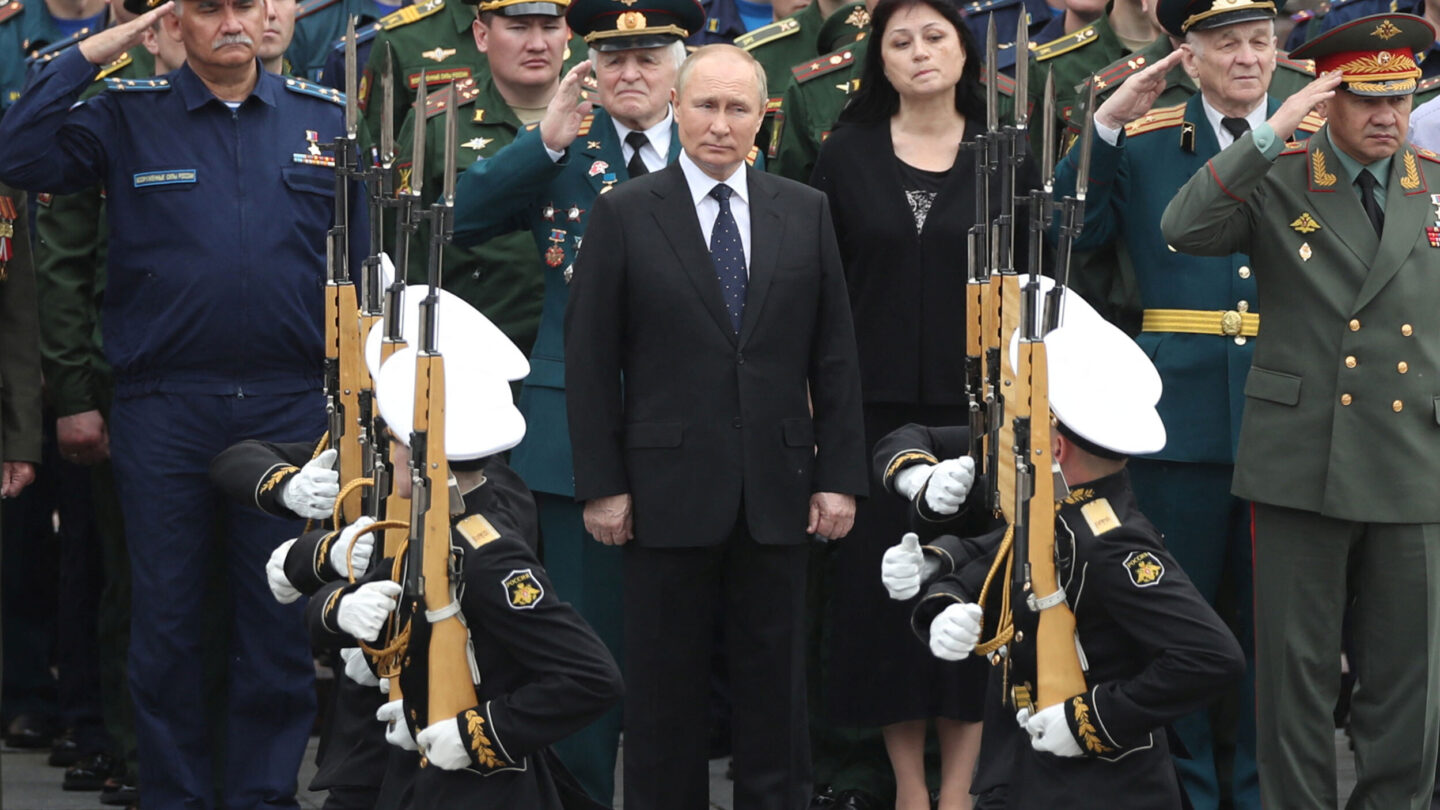 There are moments throughout history where entire armies suddenly stop fighting, though they are evenly matched or even numerically superior to their enemy.

What causes armies to lose the will to fight? And how might that play out with the Russian army in Ukraine? This is the question that CNN asked combat veterans and military historians.

While history is full of embattled armies like the Imperial Japanese Army in World War II, which fought with ferocious intensity even though they knew they would not win, it also records other armies that “quiet quit” — stopped attacking the enemy or did the bare minimum to stay alive.

Russia’s troops may be approaching that precipice, says Jeff McCausland, a combat veteran of the Gulf War and a visiting professor of international security studies at Dickinson College in Pennsylvania.

He says it’s become clear that the Russian army is poorly trained and supplied, and that its soldiers in many cases have lost their will to fight.

“Fear and panic are more infectious than Covid” for an army, says McCausland, who co-authored a book on combat leaders.