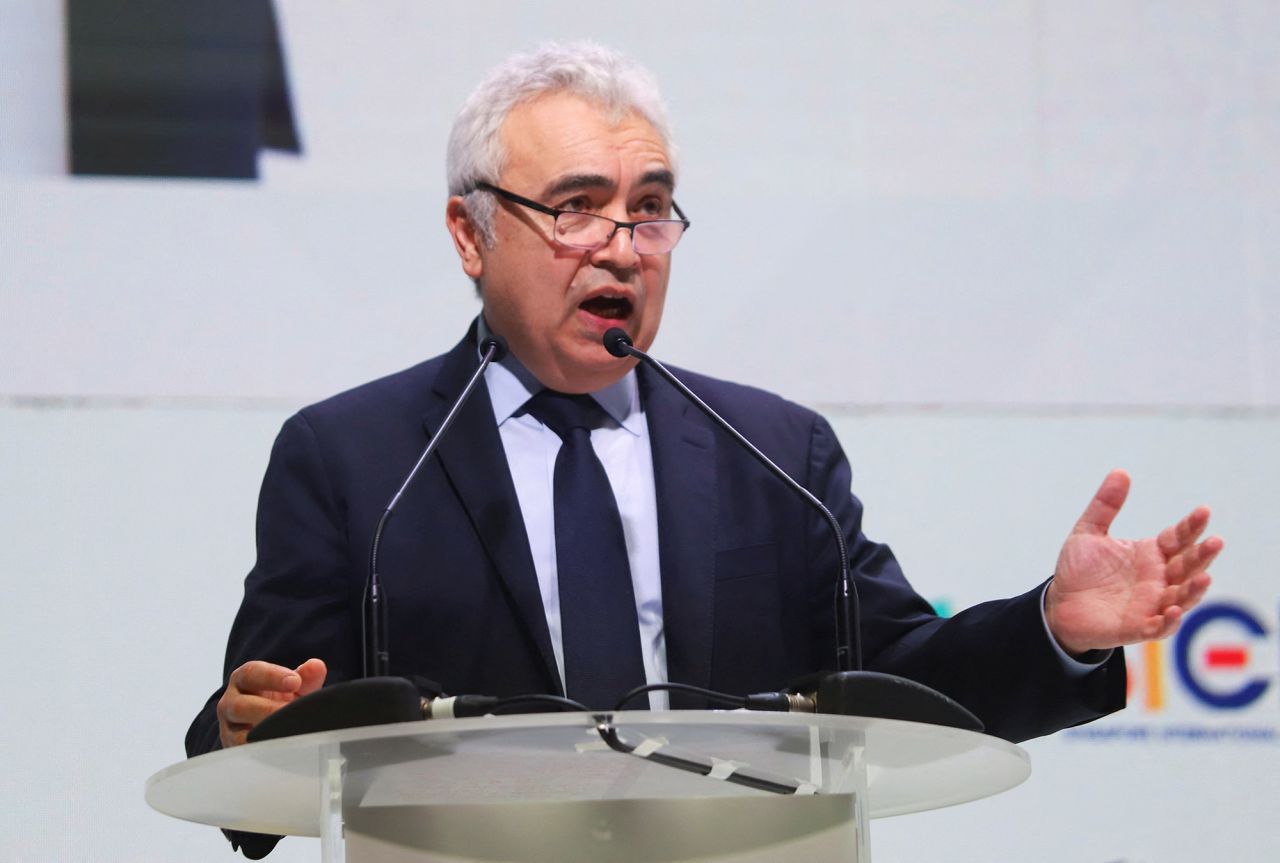 Russia’s invasion of Ukraine could accelerate the world’s transition to a more “sustainable and secure energy system” as Moscow’s fossil fuel exports continue to decline, the International Energy Agency (IEA) said in a report Thursday.

In its annual World Energy Outlook, the IEA found that international energy markets are in the midst of a “profound reorientation” as “countries adjust to the rupture of Russia-Europe flows,” predicting that global emissions could now peak in 2025.

“Energy markets and policies have changed as a result of Russia’s invasion of Ukraine, not just for the time being, but for decades to come,” said IEA Executive Director Fatih Birol.

“Alongside short-term measures to try to shield consumers from the impacts of the crisis, many governments are now taking longer-term steps. Some are seeking to increase or diversify oil and gas supplies, and many are looking to accelerate structural changes,” the report continued.

According to the IEA forecast, global clean energy investment could be “set to rise to more than $2 trillion a year by 2030” representing “a rise of more than 50% from today.”

Russia – which is the world’s largest exporter of fossil fuels – will never regain the foothold it had in the international energy supply mix, the IEA found, warning that its invasion of Ukraine had left the Kremlin in a “much-diminished position” due to its ruptured relations with Europe.

The agency also found – for the first time in the history of its modelling – that global demand for every type of fossil fuel is “set to peak or plateau” before levelling off in the mid-2030s.