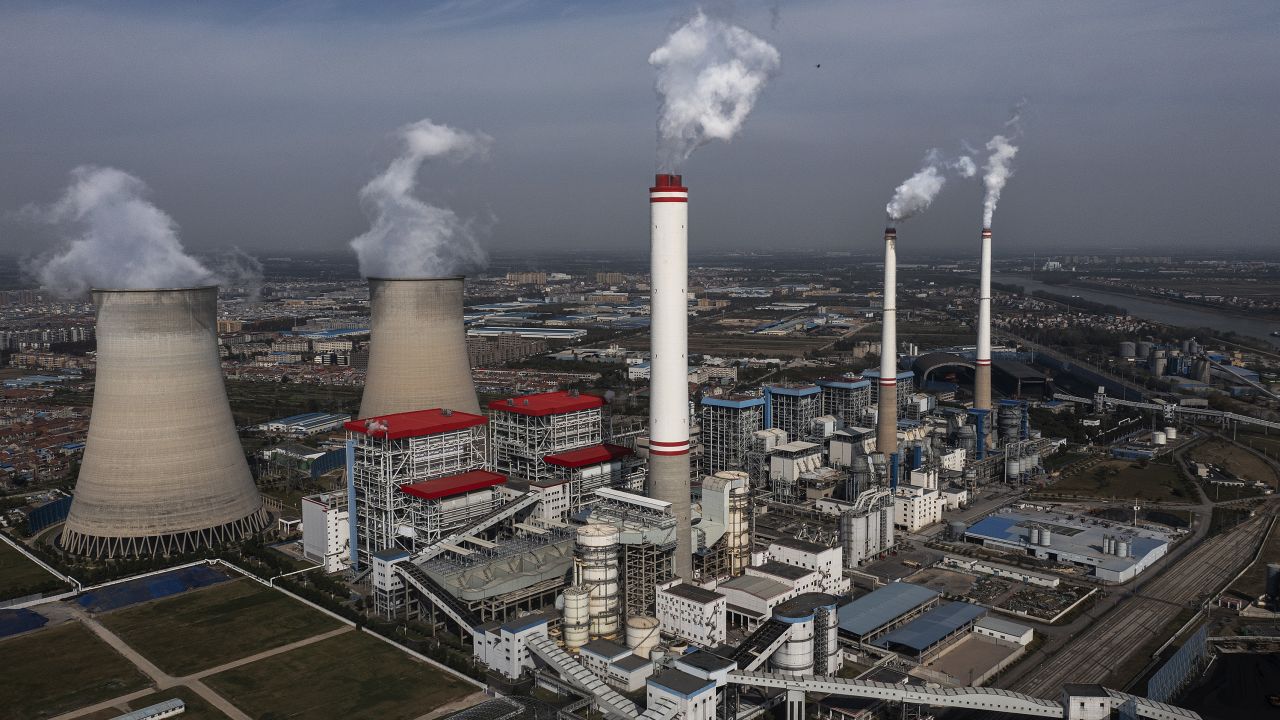 A thermal power station in Russian-annexed Crimea was targeted early Thursday by a drone attack, according to a Russia-appointed official.

“A UAV attacked the Balaklavskaya TPP tonight,” Mikhail Razvozhaev, the Moscow-backed governor of Sevastopol said in a Telegram post.
“One of the transformers caught fire, which was on maintenance and did not operate. By the time the Ministry of Emergency Situations team arrived at the station, there was no more burning. The thermal power plant staff quickly coped with the fire.”

There were no casualties and minimal damage to the transformer he said, adding that the supply of power to the main city of Sevastopol and the broader Crimean Peninsula had not been affected.