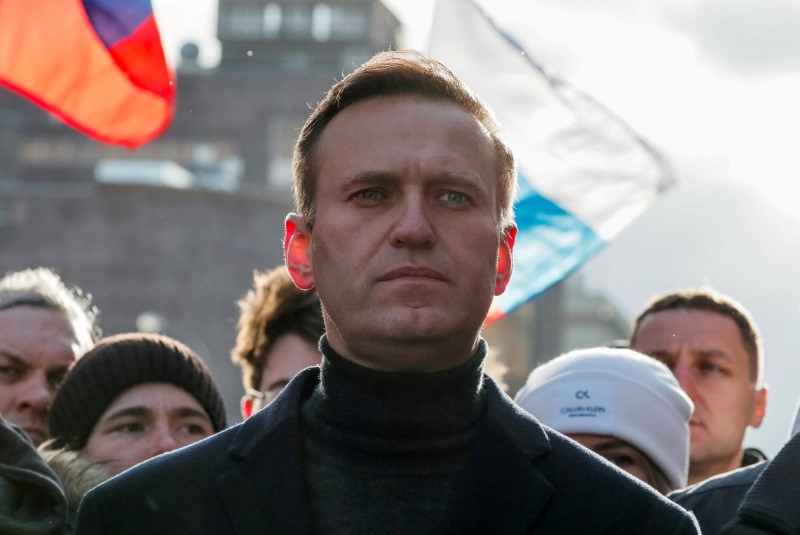 Navalny, President Vladimir Putin’s fiercest domestic critic, is already serving a 2-1/2-year sentence for parole violations he calls trumped up. He was arrested in January after he flew back from Germany where he had been recovering from a nerve agent poisoning.

The new crime is punishable by up to three years in jail.

Authorities have cracked down hard on opposition activists ahead of parliamentary elections in September.

The Investigative Committee said in a statement that Navalny and his allies used his Anti-Corruption Foundation to call on Russians to take part in unauthorised protests in January that authorities said were illegal.

The Investigative Committee on Tuesday announced a new criminal investigation into two close Navalny allies for raising funds for his political network.