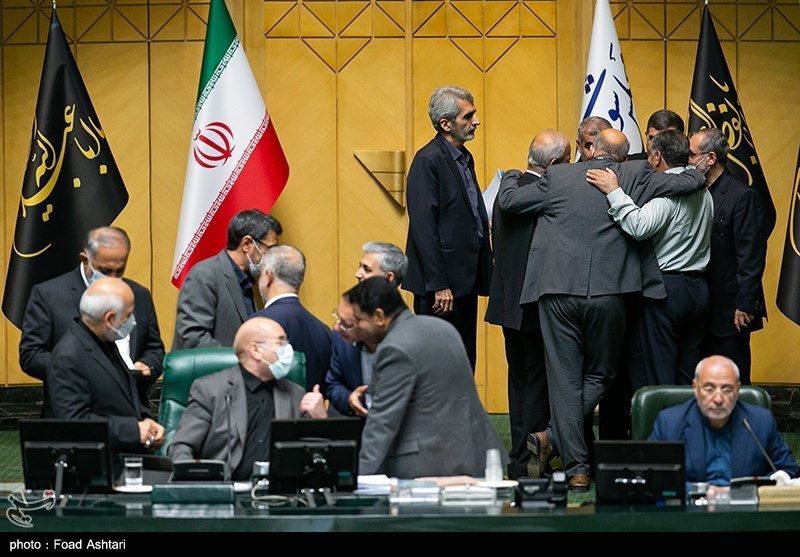 TEHRAN (Tasnim) – The Iranian Parliament has met behind closed doors on Sunday to discuss the recent turmoil in a number of cities.

The minister and the commander are expected to brief the lawmakers on the latest developments in the wake of riots that erupted following the death of Mahsa Amini, a young woman who died after falling into a coma at a police center in Tehran.

The chaos and terrorist attacks in Iran’s southeastern city of Zahedan are also discussed in the meeting.

A member of the Parliament’s national security and foreign policy commission told Tasnim that a group of his colleagues are going to visit Zahedan, the provincial capital of Sistan and Balouchestan Province, for an investigation into the recent incidents.

After the Friday prayers in Zahedan on September 30, unknown gunmen and separatists attacked Police station No. 16 near the Makki Mosque and threw stones and incendiaries into the station.

The terrorist attack ended with the death of 19 people and injury to 20 others.

The commander of the IRGC intelligence department of Sistan and Balouchestan, Seyed Ali Mousavi, was also martyred in the riots after being shot in the chest.