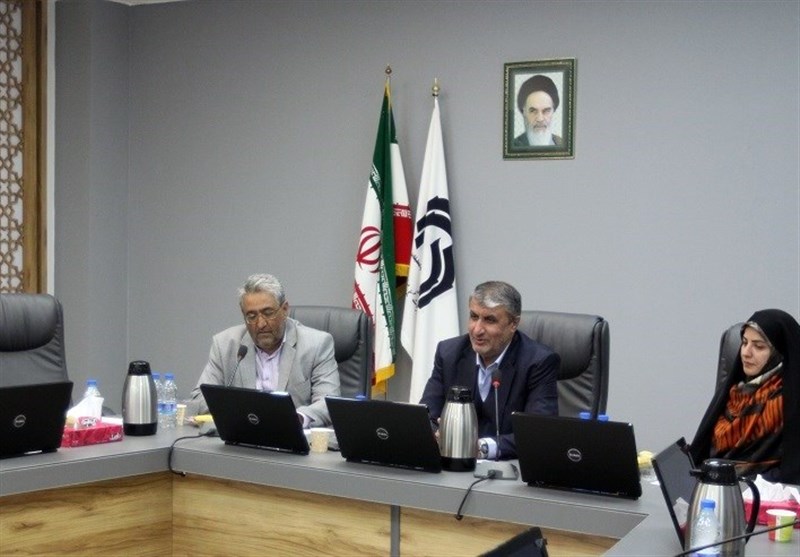 TEHRAN (Tasnim) – The capacity to generate nuclear electricity in Iran is planned to hit 10,000 megawatts, the head of the Atomic Energy Organization said, noting that the target has been set without reliance on international partnership.

In a meeting with university professors in the southern city of Kerman on Sunday, Mohammad Eslami said plans have been devised for the construction of new nuclear power plants in the country in order to increase the nuclear electricity production capacity to 10,000 megawatts with international cooperation.

He explained that international partnership will accelerate the fulfillment of plans to produce 10,000 megawatts of nuclear power, adding though that a lack of cooperation from foreigners would not concern Iran at all, because that target will be achieved with national self-sufficiency and indigenous technologies.

Eslami also stated that the Atomic Energy Organization of Iran (AEOI) will recruit 30,000 new employees within the next 15 years.

In June, Eslami unveiled plans for the construction of a fully indigenous nuclear research reactor in the central city of Isfahan.