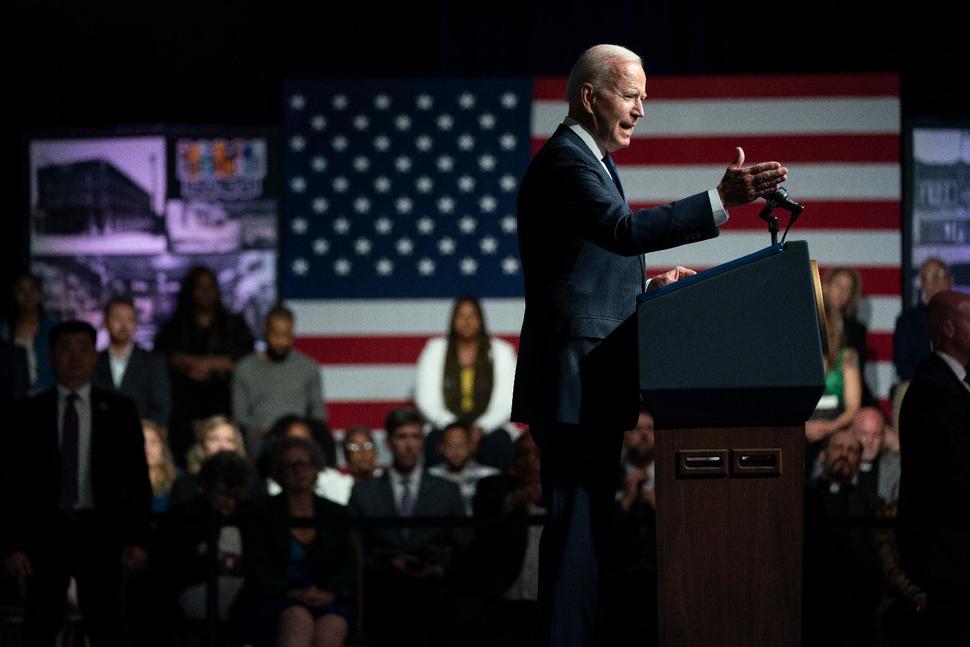 LONDON (Reuters) – Oil rose on Wednesday, supported by an OPEC+ decision to stick to its plan to restore supply to the market gradually and by the slow pace of nuclear talks between Iran and the United States.

“We expect oil prices to move well beyond $70 per barrel towards mid-year.”

Expecting a recovery in demand, the Organization of the Petroleum Exporting Countries (OPEC) and its allies, together known as OPEC+, agreed on Tuesday to keep to their plan for a gradual easing of supply curbs through July.

The OPEC+ meeting took only 20 minutes, the shortest in the group’s history, indicating the unity among its members and their confidence in the market’s recovery, analysts said.

OPEC+ data shows the group is now more upbeat about the pace of rebalancing in the oil market than it was a month ago.

Saudi Energy Minister Prince Abdulaziz bin Salman said there has been solid demand recovery in the United States and China and he believes that the pace of COVID-19 vaccine rollouts can only lead to further rebalancing of the global oil market.

“The market is optimistic that growing summer travel and reopening economies will easily accommodate additional OPEC+ production increases and even a possible Iranian return to the market,” said Stephen Brennock of oil broker PVM.

Analysts also say that the slow progress of Iran nuclear talks provides breathing room for demand to catch up before Iranian oil returns to the market.

Diplomats said the meeting will wrap up the latest round of talks and adjourn discussions for at least a week.

“The delay is pushing the threat of another 2 million barrels per day of oil (returning to the market) to later in the year, when further economic growth should buffer its impact,” ANZ Research analysts said in a note.