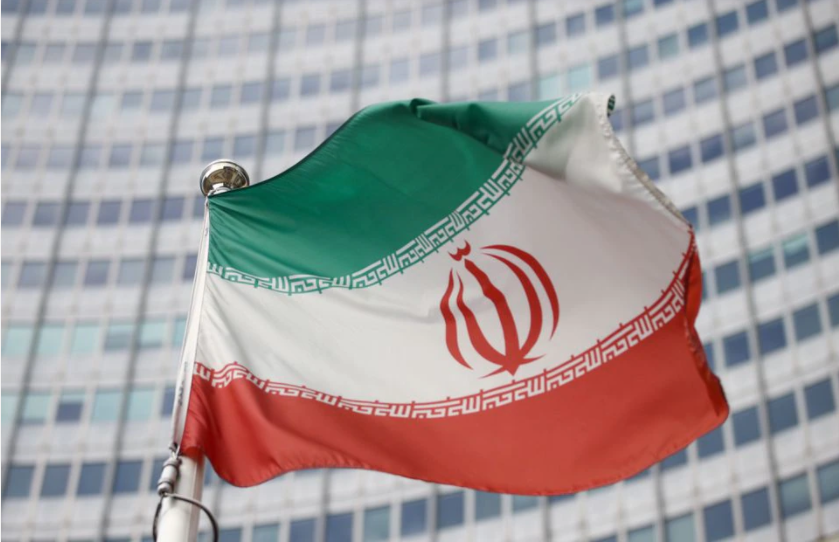 The remaining parties to the Iran nuclear deal will meet in Vienna on Wednesday, the European Union announced, as diplomats said the meeting will wrap up the latest round of talks on reviving the deal and adjourn discussions for at least a week.

Such meetings of the remaining parties – Iran, Russia, China, France, Britain, Germany and the European Union – in a format known as the Joint Commission have punctuated and bookended indirect talks between Iran and the United States on both countries returning to full compliance with the 2015 deal.

The EU chairs Joint Commission meetings in the basement of a luxury hotel and leads shuttle diplomacy between Iranian envoys and a U.S. delegation based in another luxury hotel across the road. Iran refuses to hold direct talks with Washington.

“A meeting of the Joint Commission of the Joint Comprehensive Plan of Action will take place in Vienna today, Wednesday 02 June 2021,” the European Union said in a statement, referring to the Iran nuclear deal by its official name.

The statement gave no time. One delegate said the meeting would be in the early evening and another said 7:30 p.m. (1730 GMT). Other diplomats said the talks, which are in their fifth round and began in April, will adjourn for at least a week.

Iran’s top nuclear negotiator said the barriers to the revival of the deal are complicated but not insurmountable.

“Differences have reached a point where everyone believes these differences are not insolvable,” Abbas Araqchi told Iranian state TV ahead of the meeting.

“I do not think there will be much delay between today’s meeting and the next round of talks. Like in the previous rounds, we will probably return to Vienna after consulting with our capitals,” Araqchi said.

The International Atomic Energy Agency’s 35-nation Board of Governors holds a quarterly meeting next week, with a number of the delegates at the nuclear talks due to attend.