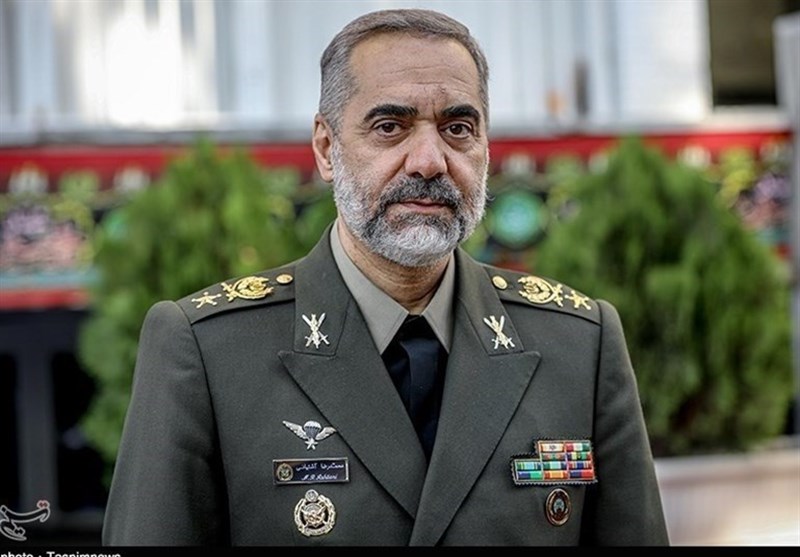 TEHRAN (Tasnim) – Ukrainian experts have failed to produce any evidence for Kiev’s claim that Russia has employed Iranian military drones in the war in Ukraine, Defense Minister of Iran Brigadier General Mohammad Reza Ashtiani said.
The Iranian defense minister said on Monday that experts from Iran and Ukraine have held a meeting to discuss the allegation that Iranian drones have been used by Russia in the war in Ukraine.

“In the technical meeting, the Ukrainian side did not present any document about Russia’s employment of Iranian drones in the war with that country (Ukraine) and shelved it for the next sessions,” the general said.

Dismissing the accusation that Iran has supplied UAVs for use in the Ukraine war, the minister said such rumors are based on unfounded claims.

The minister added that Iran and Russia have been involved in military cooperation since long ago and have not begun to form such interaction for the utilization of Iranian drones in the Ukraine war.