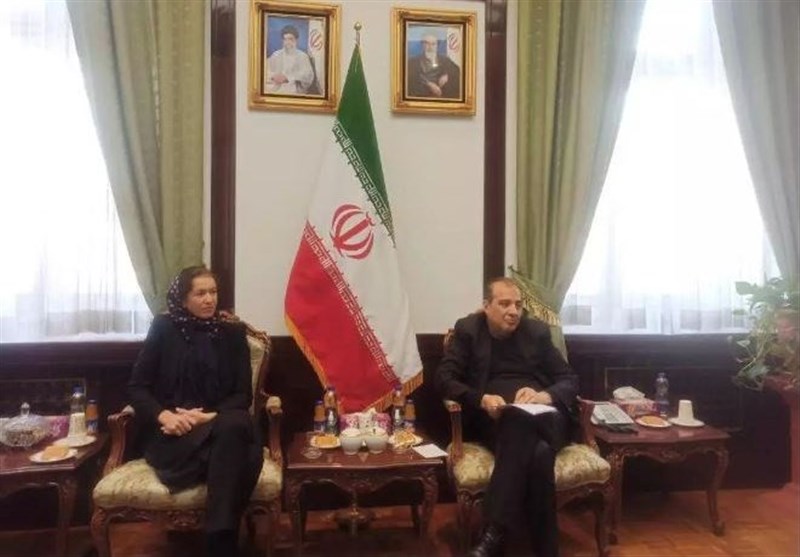 TEHRAN (Tasnim) – Diplomats from Iran and Norway discussed ways to address the humanitarian problems in Yemen and Syria.

The two officials discussed the latest developments in Yemen and Syria.

The Iranian and Norwegian diplomats described the humanitarian situation in the two Arab countries as worrying and called on the international community to step up efforts to solve the humanitarian problems in Syria and Yemen.

The Iranian adviser said the lifting of the economic blockade on the Yemeni people, paying the salaries of the government employees, and the re-establishment of a ceasefire can set the stage for the start of the intra-Yemeni political dialogue aimed at solving the country’s political problems.

Khaji also referred to the ongoing developments in Syria, saying the reconstruction of Syria and easing the suffering of Syrian people are among the priorities in the country, while stressing the need to fight terrorism, the Foreign Ministry’s website reported.