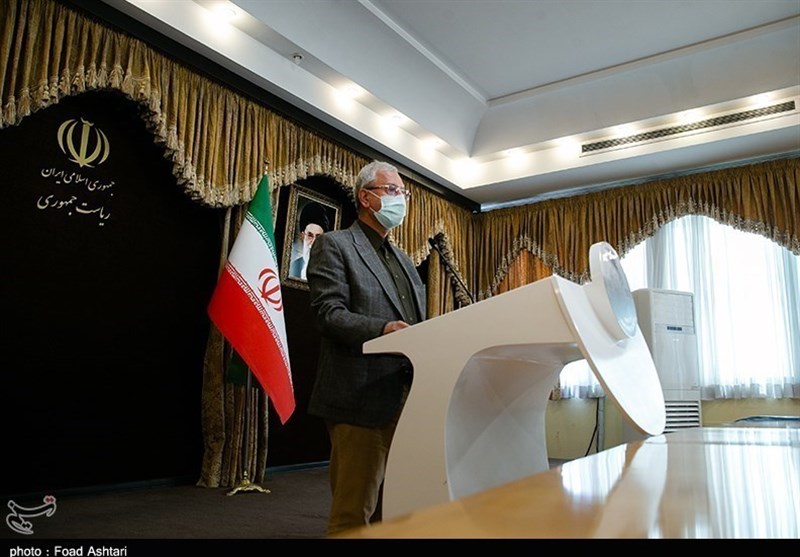 The spokesperson for the Iranian administration dismissed the notion that the Vienna talks on the revival of the 2015 nuclear deal have reached a deadlock, saying decisions need to be made about a few “key issues”.

Speaking at a weekly press conference on Tuesday, Ali Rabiee underlined that the ongoing negotiations in Vienna for resuscitating the Joint Comprehensive Plan of Action have not reached a dead end.

“The negotiations have reached a stage that decisions must be made about a few number of key issues, which require the necessary carefulness, meticulousness and time,” the spokesman added.

He emphasized that Iran will not allow the JCPOA negotiations to turn into talks of attrition, but is not in a hurry to strike a final deal either.

“Our criterion is the rights of the nation and the fulfillment of the high interests of (the Iranian) people and the establishment,” Rabiee stressed.

He also noted that the Iranian team of negotiators in the Vienna talks has fully followed the instructions provided by Tehran.

“If the negotiations need decisions from Tehran, those decisions will be definitely made in the capital,” the spokesperson explained.