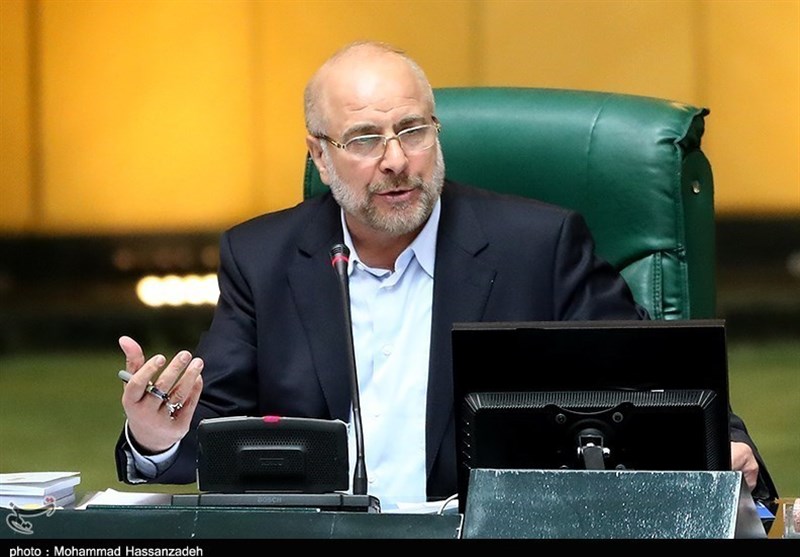 Speaker of the Iranian Parliament Mohammad Baqer Qalibaf called for plans to unleash the potential of the Economic Cooperation Organization (ECO) and diversify the institutions including its member states with a total population of around 500 million.

Qalibaf on Tuesday delivered a speech to the second general conference of the Parliamentary Assembly of the Economic Cooperation Organization (PAECO), hosted by Pakistan and held via videoconference.

In his address, the Iranian Parliament speaker said the countries in the ECO region that cover an area of 8 million square kilometers and have a population of around 500 million enjoy rich natural and human resources and a unique geographical position, as they connect Europe to the Far East.

The Parliament speaker also noted that despite the appropriate measures for the promotion of economic cooperation among the ECO members and the valuable activities to create infrastructures and diversify the institutions in the ECO region, the achievements made so far do not match the available potential.

Qalibaf also expressed the Iranian Parliament’s opposition to unilateralism and support for multilateralism, calling for collective efforts by the ECO members for the establishment of a fair and non-discriminatory international economic system for the achievement of economic growth and balanced development.

The two-day PAECO conference is attended by the parliamentary heads from Iran, Turkey, Afghanistan, the Republic of Azerbaijan, Kazakhstan, Kyrgyzstan, Tajikistan, Turkmenistan, and Uzbekistan.

The items on the agenda of the conference include the impact of COVID-19 pandemic on implementation of Sustainable Development Goals, the role of parliaments in enhancing trade and connectivity, and advancing tourism for development and poverty alleviation.

PAECO was founded in 2013 with the purpose of supporting the member states in enhancing the socio-economic development of the region.