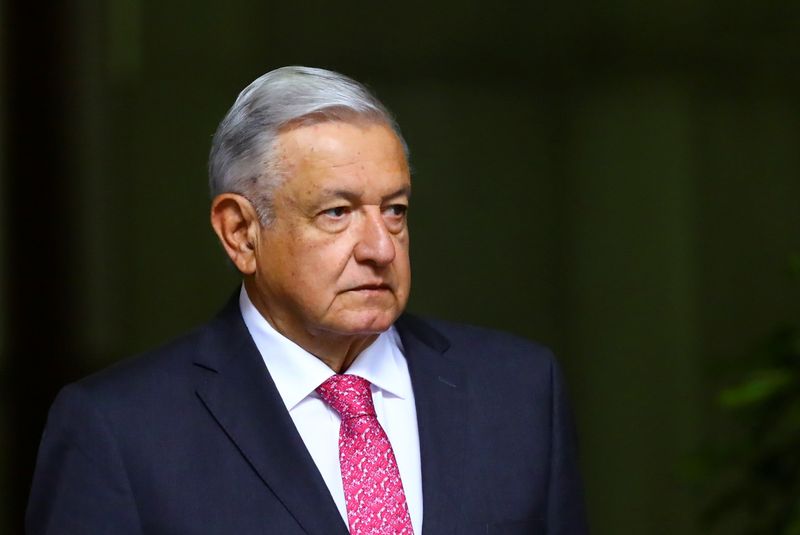 The cause of illegal migration must be addressed and Mexico seeks to convince the United States to invest in Central American development, Lopez Obrador said in response to a question about the U.S. Supreme Court decision.

“In this way, people have options, can work, can be happy where they were born, where their relatives are, their cultures… and we are also proposing in the United States that they start a program of temporary work visas,” he said at a regular news conference, adding that Mexico will always seek to have a good relationship with the United States.

In response to the ruling, Mexico’s foreign ministry said on Wednesday that Mexico will exercise sovereignty in designing and executing its migration policies.

The United States and Canada require a larger workforce to grow their manufacturing capacity and reduce the reliance on Asian imports, and migrants should be considered for the jobs, Lopez Obrador said.

“Why buy goods in Asia if they can be produced in North America and throughout America?” he said. “If we carry out a policy where we do not reject migrants left and right… they have alternatives.”