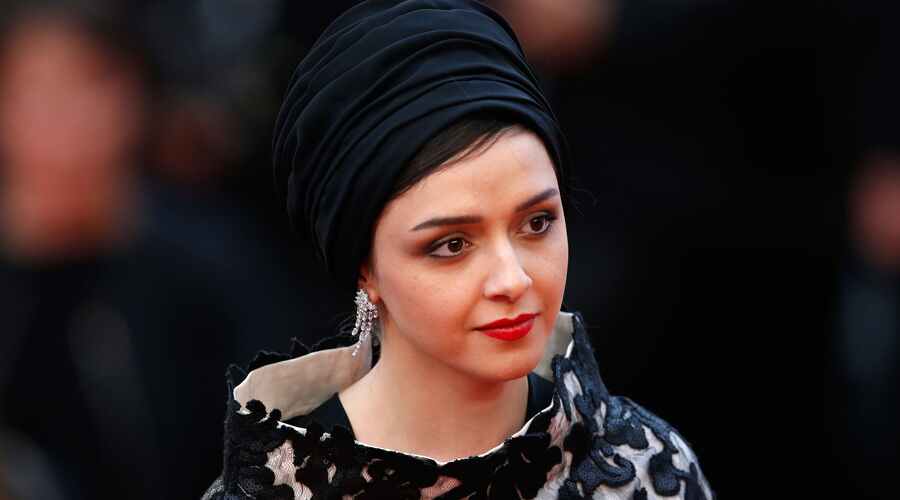 Ruffalo shared the news in a post on Instagram on Monday and posted an image that included the names of 45 artists who are credited as signatories of the change.org petition, which has so far received close to 20,000 signatures.

“Over 600 artists worldwide have signed an open letter calling for the release of award-winning actor and writer Taraneh Alidoosti. We demand her freedom. Join us. Link in bio. #FreeTaranehAlidoosti #FreeThemAll,” he wrote.

Alidoosti, the star of Asghar Farhadi’s Oscar-winning movie “The Salesman”, was taken into custody on December 17 after she made a post on Instagram expressing solidarity with Mohsen Shekari, the first man recently executed for crimes allegedly committed during the widespread protests in Iran that began after Mahsa Amini’s death in September.

The 38-year-old actor was arrested by local authorities on charges of spreading falsehoods about the ongoing demonstrations in Iran.

Acclaimed actor Alidoosti was arrested because she did not provide “any documents in line with her claims”, a report published on Iran media’s official Telegram channel stated. Her Instagram and Twitter accounts, which she used to openly express solidarity with protesters, has been suspended.

Previously, the organisers of film festivals from Cannes, Toronto and Berlin had condemned the actor’s arrest.

Iran has been rocked by protests since Mahsa Amini’s death in September. Amini, 22, was detained by Iran’s morality police, who said she didn’t properly cover her hair with the mandatory Islamic headscarf hijab.

She collapsed at a police station and died three days later, setting off protests in cities across the country with the authorities responding with a fierce crackdown.