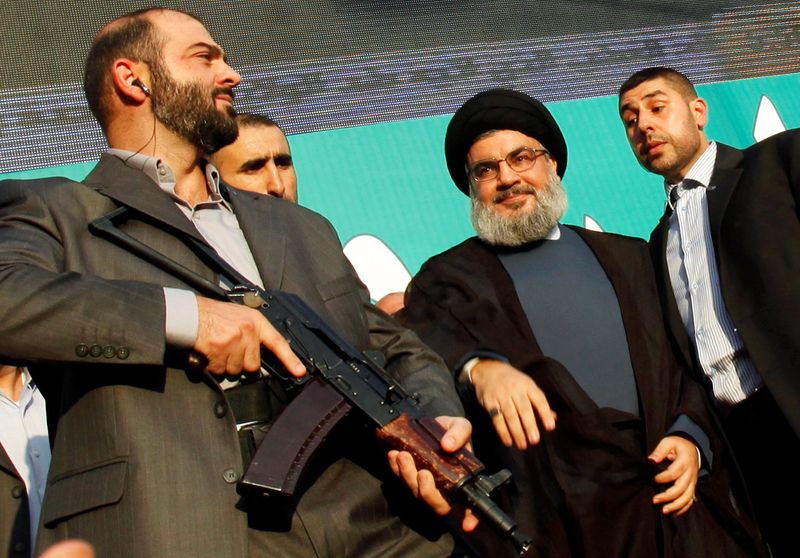 BEIRUT (Reuters) – Lebanon’s Hezbollah leader Sayyed Hassan Nasrallah said on Friday recent events in the U.S. would have global repercussions and prayed that God protect the world until Jan. 20 when President elect Joe Biden is inaugurated.

“The nuclear button is in the hands of a crazy fool called Trump,” Nasrallah said in a televised address.

“God protect the world from what he can do.”