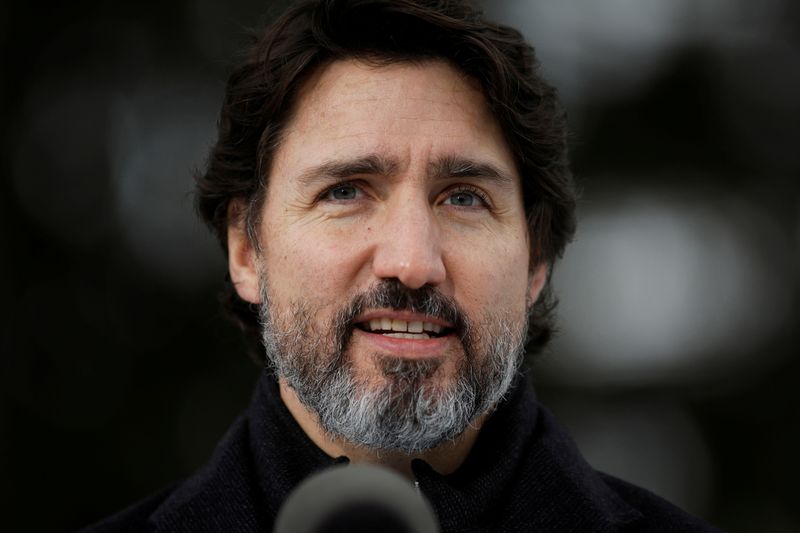 “What we witnessed was an assault on democracy by violent rioters, incited by the current President and other politicians,” Trudeau said in a news conference. They are the most critical comments Trudeau has ever aimed at the Trump administration.

“As shocking, deeply disturbing, and frankly saddening as that event remains — we have also seen this week that democracy is resilient in America, our closest ally and neighbor.”