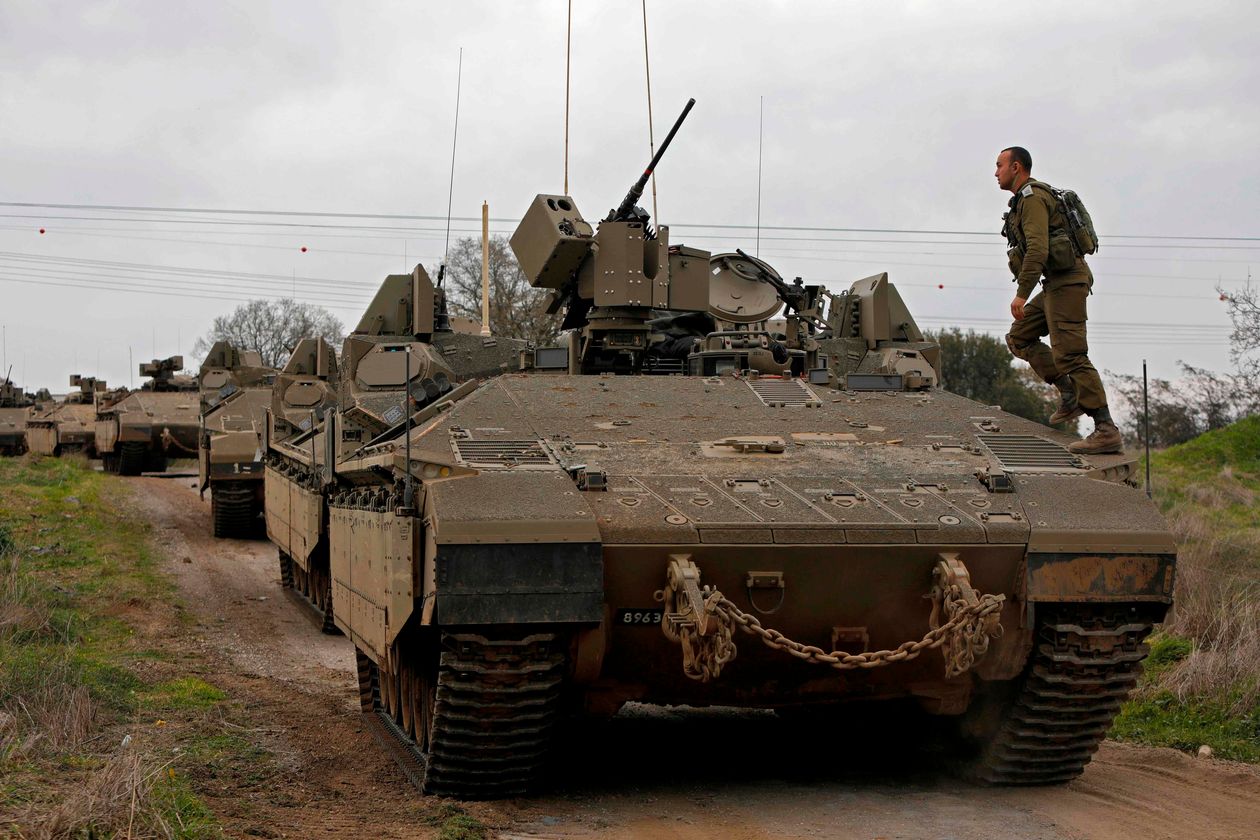 TEL AVIV—Israeli warplanes carried out airstrikes early Wednesday in eastern Syria, killing dozens of people according to independent war monitors, in one of its deadliest raids on sites used by Iran-backed militias.

The strikes took place at several locations, including in and near the cities of Deir Ezzour, Mayadeen and al-Boukamal on the Syria-Iraq border, according to Syria’s state news agency SANA. The strikes targeted Syrian government positions, weapons depots and pro-Iranian militias, according to Syrian state media and Suhaib Jaber, who heads Euphrates Post, an independent war monitor.

Around 40 members of forces allied with Syrian President Bashar al-Assad were killed in the strike, according to Omar Abu Layla, who heads the activist network Deir Ezzor24.

“Israel is determined to prevent Iranian military entrenchment in Syria,” said Tzachi Hanegbi, Israel’s community-affairs minister and a member of the security cabinet. But he declined to comment specifically on the latest strike.