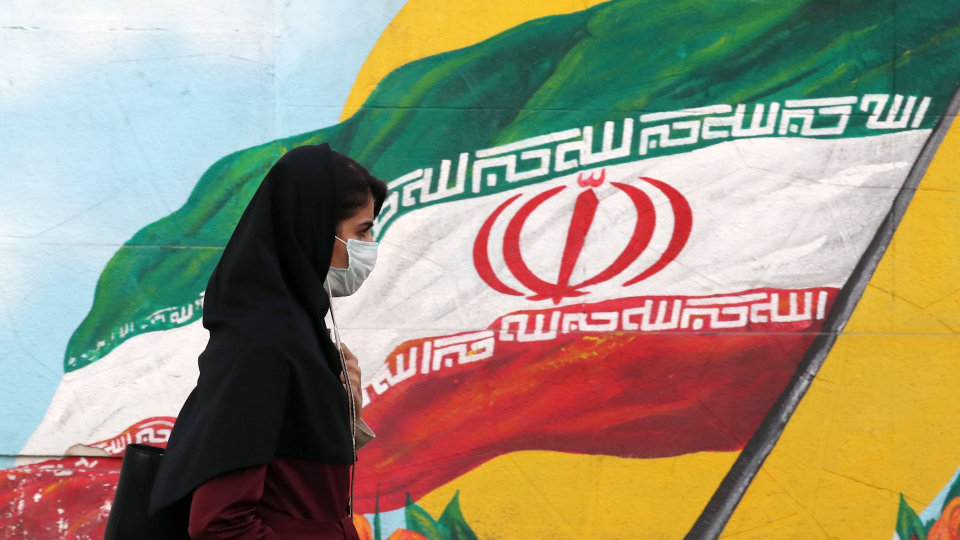 Iran has in recent months repeatedly violated the 2015 nuclear deal with world powers, reducing the time it would need to produce a nuclear weapon. The violations, a response to U.S. sanctions, have put at risk the survival of an agreement that helped remove sanctions on Iran and open it to business with the West.

The latest development emerged on Jan. 13 when the International Atomic Energy Agency told member states in a confidential report that Iran had told it in mid-December it planned to start producing uranium metal, a material vital for nuclear weapons. Iran says it is doing so for civilian purposes.

The disclosure came a week after Iran made one of its biggest steps yet to breach the 2015 deal, announcing it had begun enriching uranium at 20% purity. That crosses a red line European powers that are still party to the accord have previously set.

The most recent disclosure of plans to produce uranium metal—which has limited civilian utility—has stirred concern among Western officials over whether Iran is preparing to restart work toward a nuclear weapon.

Why does it matter that Iran is planning to produce uranium metal?

Uranium metal is often used in the core of nuclear weapons. Production of the material, which hasn’t yet started, would be a clear breach of Iran’s 2015 nuclear deal with six world powers, in which it agreed to a 15-year moratorium on uranium and plutonium metallurgical production.