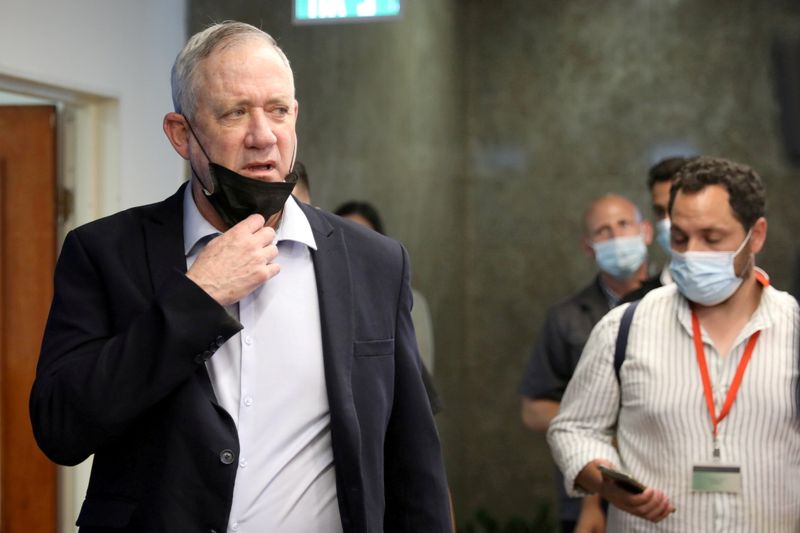 JERUSALEM (Reuters) -Israel sharpened its rhetoric against Iranian combat drones on Tuesday, disclosing what it said were two bases used to carry out maritime attacks with the remote-controlled planes and offering to cooperate with Arab partners on counter-measures.

“It think that this is a great opportunity to create contacts and to build a defence plan for all the countries that have a common interest in protecting themselves,” Major-General Amikam Norkin told the conference, hosted by Reichman University.

“We can help significantly (against drones), whether in terms of intelligence, detection or interception.”