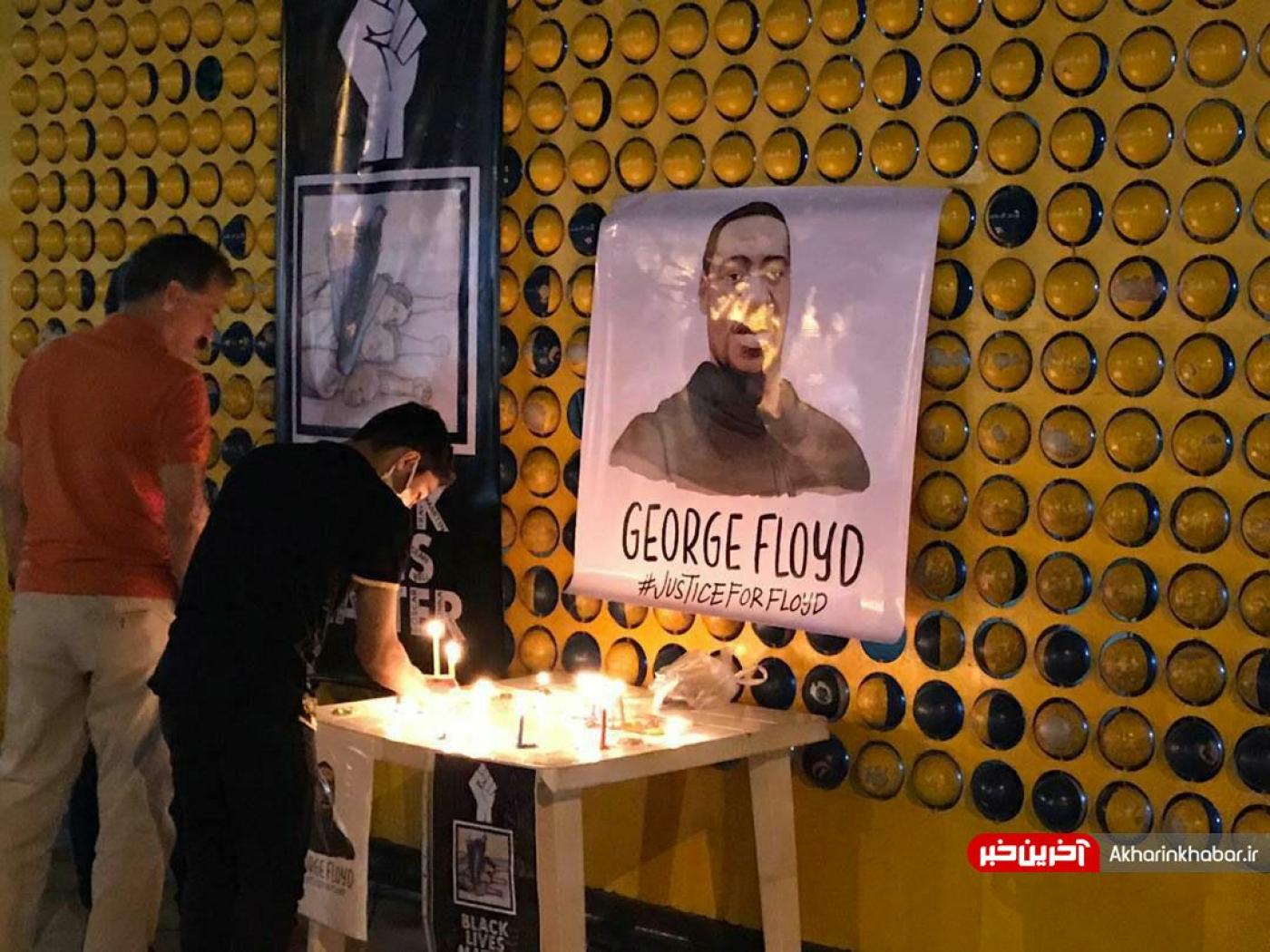 Floyd, a Black American man, was murdered by a police officer in Minneapolis, Minnesota on 25 May 2020. His death was caught on camera by bystanders who filmed the officer, Derek Chauvin, kneeling on his neck – setting off racial justice protests around the world.

The intention to develop the game was announced in September 2020, shortly after which Brigadier General Mohammad Reza Naghdi, a high-ranking commander in the IRGC, went on Iranian state TV to discuss it.

Basij is the volunteer service of the IRGC, used to repress dissent and act as an auxiliary force to state police authorities. The game was reportedly developed by its IT department.

‘Message to the international audience’

Naghdi made the proposal during the Basij’s annual competition for its young members to create a game based on Islamic values.

Speaking at the “Nationwide Event for the Production of Basij Digital Content”, he said that “rescuing this Black citizen from American police should be the aim of this computer game”.

“I thought if we want to have a message to the international audience, we should design a game in which Iranians free this oppressed American from under the knees of American police,” Naghdi said. “I think this would have lots of messages in it and can have a global influence.”

Naghdi went on to suggest topics that, in his opinion, ought to be addressed in Basij-sponsored animated films.

“The topic for an animation film should be about the moment that Muslim nations and tribes enter into Bayt al-Maqdis,” he told Iranian Fars news agency, using one of the Arabic names for Jerusalem.

“To give a hint, I can say, the army that enters Bayt al-Maqdis in the animation movie should have commanders such as [IRGC Quds force commander] General Qaani, [head of Lebanon’s Hezbollah] Sayyed Hassan Nasrallah and [political leader of Hamas] Ismail Haniyeh,” Naghdi added. “If you want, you can also depict us. Anyway, no matter if you do it or not, we will be there, performing prayer in al-Aqsa Mosque.”

“Nowadays, the only place left for America to turn its defeats into victories is the internet,” Naghdi argued at the time of the game’s announcement.

The Owj Arts and Media Organisation, which is believed to be funded by the IRGC, has invested considerable amounts of money in games and software development.

Iran’s Computer and Video Games Foundation, which operates under the Ministry of Culture and Islamic Guidance, has banned US-made video games in Iran.

Saving Freedom reportedly has 30 levels that gradually increase in difficulty and changing environment scenarios, like weather or attacks.