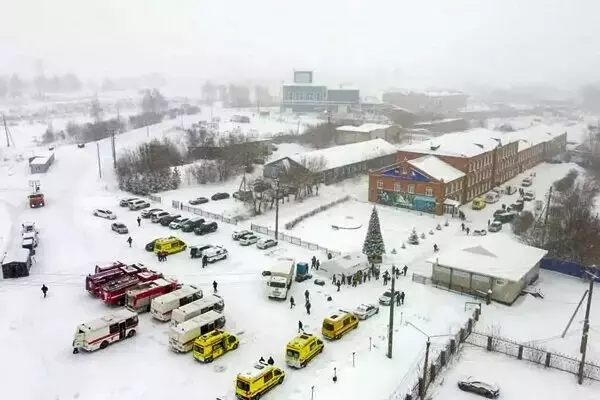 Expressing deep sorrow and regret over the death of tens of Russian nationals in the Siberian coal mine explosion, Khatibzadeh extended his sympathy to the government and people of the country, as well as the families of the victims.

According to the latest reports, the Siberian coal mine explosion left 52 miners and rescuers dead about 250 meters (820 feet) underground.

A total of 285 people were in the Listvyazhnaya mine early Thursday when the blast sent smoke that quickly filled the mine through the ventilation system. Rescuers led to the surface 239 miners, 49 of whom were injured, and found 11 bodies.