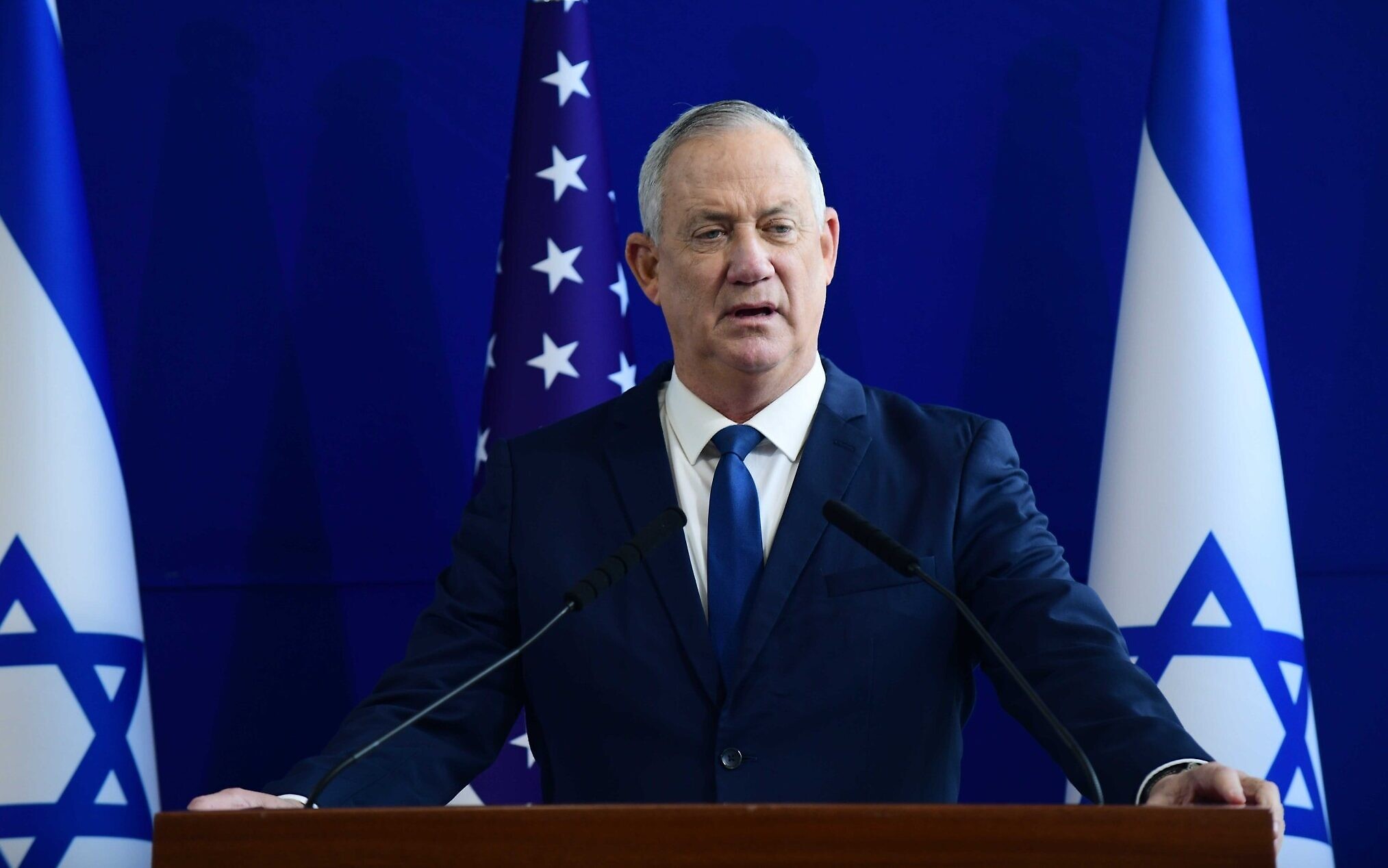 RABAT, Morocco — Defense Minister Benny Gantz said Thursday that Israel must maintain positive relations with the United States and ensure that the alliance between the two countries remains a bipartisan issue in the US, despite differences on the issue of Iran’s nuclear program.

“I’ve been dealing with the Iranian issue since 2007, and we must cooperate with the US on it, ensuring that we are speaking with both sides of the aisle in the US, maintaining bipartisanship and not going into American politics as we have done in the past,” Gantz said, referring to oft-heard criticism of former prime minister Benjamin Netanyahu, who went head-to-head with the Democrats on Iran and aligned himself with the Republican Party.

Israel and the United States have been at loggerheads over Iran, with US President Joe Biden preferring a diplomatic solution to the nuclear impasse, while Israel doubts the feasibility of such an agreement under the current conditions.

Gantz said Israel was working to develop its ability to conduct a military strike against Iran’s nuclear program, alongside its efforts to improve the terms of a future agreement between the world powers and Tehran. Last month, the government reportedly allocated billions of shekels toward making those plans viable.

“In terms of Iran, we must influence our partners and have ongoing discussion with them. Our other obligation is to build a military force, which is an important issue by itself. I ordered [the military] to improve its force build-up, in parallel to our discussions with our strategic partners,” Gantz said before heading back to Israel after a landmark visit to Morocco.

Asked what would represent a “best-case scenario” in terms of a new Iran nuclear deal, Gantz said Israel would want one that dealt not only with the issue of uranium enrichment but with missiles and Iran’s activities in the region, namely its support for proxies throughout the Middle East.

“A good deal would be a deal that sealed the holes of the current deal in terms of nuclear enrichment, launch systems, the deal’s duration, and what Iran is doing in the region,” he said.

Gantz made his remarks days before Iran was due to return to long-stalled talks on a mutual return to the 2015 nuclear deal, known formally as the Joint Comprehensive Plan of Action.

The US abrogated the JCPOA in 2018, prompting Iran to follow suit a year later, systematically violating the terms of the agreement.

Iran currently possesses uranium enriched to a degree of 60 percent purity, the closest its ever come to the 90% level associated with atomic weapons.

Earlier this month, Iran’s Foreign Ministry spokesman and top negotiator in the nuclear talks, Saeed Khatibzadeh, said the Islamic Republic will continue its actions in breach of the nuclear deal until it is assured the US will lift its crippling sanctions in a verifiable manner.

The date of November 29 has been set for restarting talks in Vienna to save the JCPOA after a five-month gap in negotiations that began when Iran elected hardline President Ebrahim Raisi.