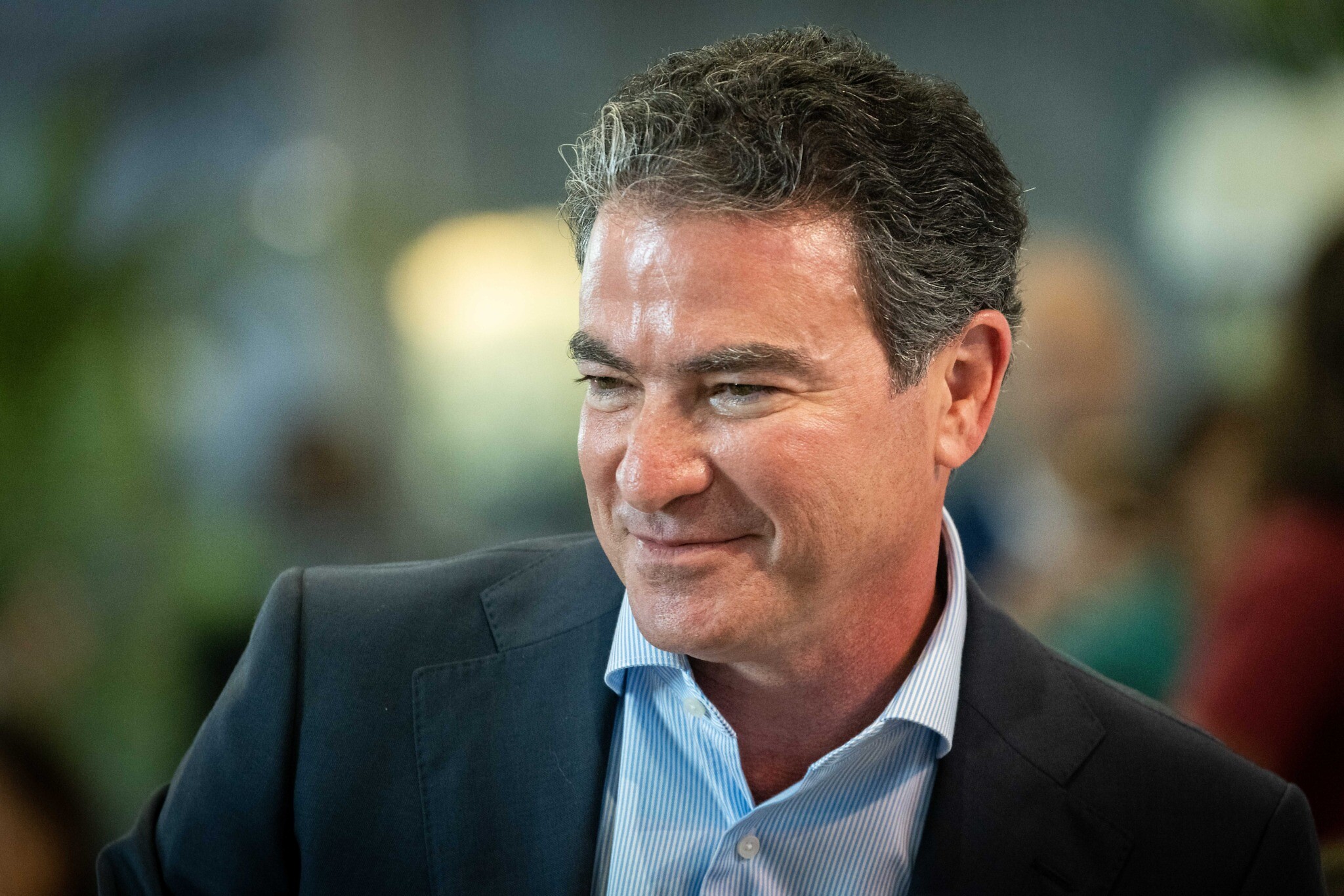 The former head of the Mossad spy agency said Thursday that the option of an Israeli military strike on Iran’s nuclear sites must be seriously considered, days before nuclear talks renew between Tehran and Western powers.

“Independent strikes on nuclear sites, if Iran takes this path that endangers our existence, should and must be on the table — unequivocally,” Yossi Cohen told the Ynet news site.

“A good deal could prevent Iran from reaching a bomb, and a bad agreement like the one signed in the past can’t do it perfectly,” Cohen said, as European-sponsored talks to attempt to sign a new deal with Tehran following the weakening of the previous 2015 accord are scheduled to restart on Monday.

“The bottom line is that we must take away the capabilities from Iran because we will not be able to take away its motivations,” Cohen added.

MK Ram Ben-Barak, a former deputy head of the spy agency and currently the chairman of the Knesset’s powerful Foreign Affairs and Defense Committee, said Friday that if world powers agree on a deal similar to the 2015 accord, it would not prevent Iran from becoming a nuclear threshold state.

“This is unacceptable for Israel. We are warning the Americans against this and telling them that we will not put up with it,” Ben-Barak told Army Radio. 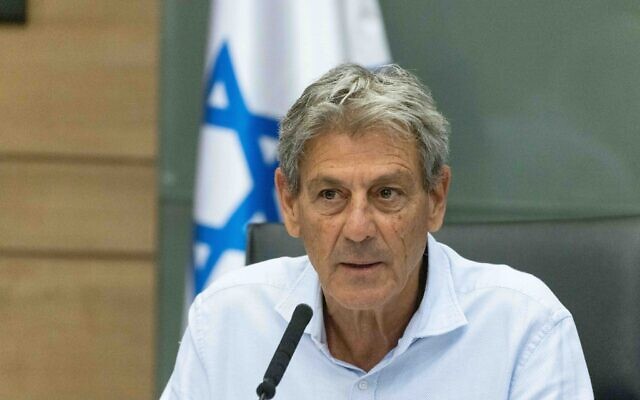 Ben-Barak, like Cohen, also said military strikes are being considered, but “should only be used when there is no choice.”

“I think the Europeans are less keen on this,” he said.

“When you come to negotiations without any fear that the situation will deteriorate, you come in very strong. You need to make it clear to the Iranians who here is the real powerhouse,” Ben-Barak added.

Former US president Donald Trump pulled out of the 2015 deal in 2018, reapplying stiff sanctions on Iran, which has dropped some of its own commitments to the pact and significantly increased its uranium enrichment, raising concerns it is nearing nuclear weapons capabilities.

Israel had pushed Trump to exit the treaty, helping to convince him with information gleaned from a trove of nuclear records that the Mossad, under Cohen, managed to seize in Tehran and bring to Israel in April 2018. The material showed that before signing the deal, Iran had been working on arming itself with nuclear weapons, despite insisting that it wasn’t. Trump pulled the US out of the deal — known formally as the JCPOA — a month later.

On Sunday, the New York Times reported that US officials had warned Israel that attacks against the Iranian nuclear program were counterproductive and have caused Tehran to rebuild an even more efficient enrichment system.

Noting that in the last 20 months there have been four explosions at Iranian nuclear facilities attributed to Israel, along with the killing of Iran’s top nuclear scientist, the report said that US officials cautioned that while such efforts may be “tactically satisfying,” they are “ultimately counterproductive.”

Earlier this month, Iran’s Foreign Ministry spokesman and top negotiator in the nuclear talks, Saeed Khatibzadeh, said the Islamic Republic will continue its actions in breach of the nuclear deal until it is assured the US will lift its crippling sanctions in a verifiable manner.

The date of November 29 has been set for restarting talks in Vienna to save the JCPOA after a five-month gap in negotiations that began when Iran elected hardline President Ebrahim Raisi.