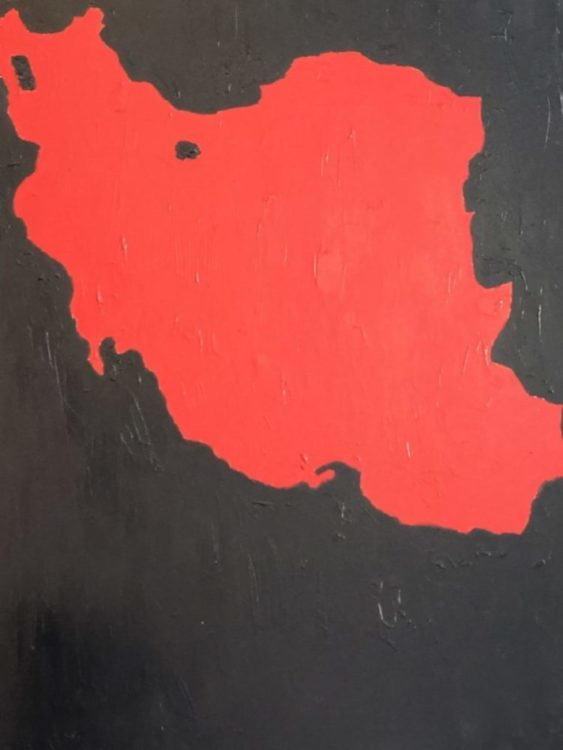 Division for Ocean Affairs and Law of the Sea

The Office of Legal Affairs

Whereas numerous letters and petitions from Iranians from inside and out side Iran have been issued regarding Iran’s Caspian Sea, the international community has remained regrettably seemingly silent. Iranians are deeply concerned about mischievous Islamic Republic Occupied Iran behavior that has continued to dwindle Iran’s natural resources with catastrophic consequences of more than 50% of Iranians living under poverty line with some resorting to graves as homes.

Since August 11,2018, Iranians through various media have vehemently voiced contest to the recent treaty orchestrated by the Russian government; without any Iranians’ consents and signed behind closed doors with the occupying regime relinquishing most of Iran’s Caspian Sea right to Russia.  Many have emphasized this treaty was signed absent any legitimate Iranian representative While the nation is under severe duress due to forty year failure policies of occupying regime’s  Shi’a expansionism.  The Islamic Republic has  created ecological and environmental disasters for Iranians by allowing illegal oil drilling’s by Russia from the  Caspian basin with the most pollution dumping into the sea from Russians industrial escapades without any accountability. the occupying regime has never protected Iran’s interests due to their ideological mission for  global theocracy and innate lack of National Territorial concept to act on behalf of Iranians. Islamic Republic Occupied Iran explicit foregoing of iran’s territorial integrity to Russia while Iranians Rights could have  been very well protected under international treaties and specifically under United Nations Convention on the Law of the Sea, is a violation of Iranians basic access to human Rights to their natural resources.

According to Rajab Safarov, an advisor to Russia’s special Caspian Sea working group, it was The Islamic Republic Occupying Regime that offered to reduce Iran’s share from 50 percent to 10 Percent whereby only the Russian Navy will sail the Caspian Sea. Iranians , emphatically implore the international community to hear their outcry regarding their basic human rights access to their resources and are Nation without Representation in any such treaties. Declaring  the Islamic Republic Leaders and its illegitimate Parliament subject to treason and Human Rights violations must be considered due to many lives impacted by their criminal activities.

Legal solution has been proposed on prior letters and petitions to establish grounds to enforce Iran’s true Constitution 1906 and its reforms of 1963 (the White Revolution) and empower Iranians to preserve  Iran’s territorial integrity and prevent another global catastrophe.

To add your name to this letter, please visit apadanamedia.organd simply put your name in the comment box. Thank you!