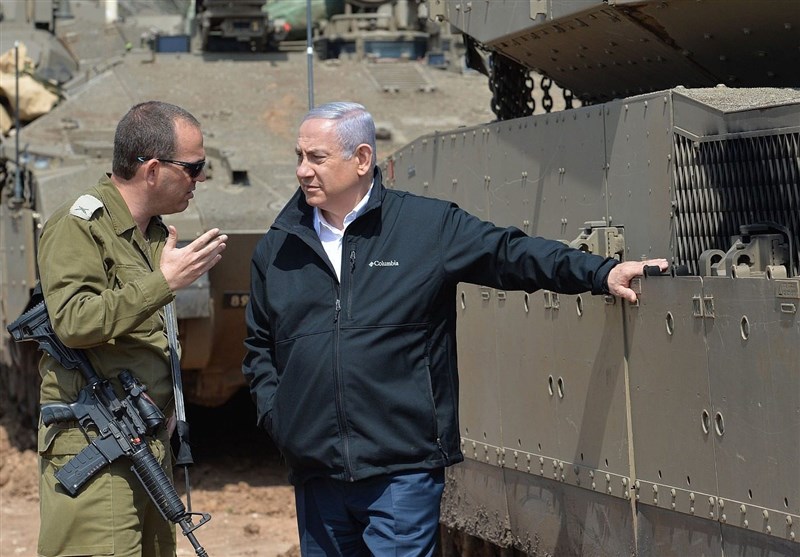 The spokesman for the Iranian Foreign Ministry lashed out at the outgoing Israeli prime minister for his criminal record and malicious interest in killing Palestinians.

“Even on his way out, Netanyahu pathologically insisted on filling his quota of innocent Palestinian blood,” Saeed Khatibzadeh said in a post on his Twitter account on Sunday.

“Shame on those who effectively aided and abetted Israel’s crimes. Time will come for criminals to be held accountable,” he added.

The Israeli regime engaged in a military confrontation with Palestinian resistance groups in Gaza, beginning on May 10 until a ceasefire came into effect on May 21, killing at least 260 Palestinians. Israel’s airstrikes also brought widespread devastation to the already impoverished territory.

The war began after the regime in Tel Aviv escalated its violent measures against Palestinians in the West Bank, including at al-Aqsa mosque compound and also the Sheikh Jarrah neighborhood, where Israeli forces stepped up moves to force Palestinian families out of their homes to replace them with Israeli settlers.

The regime continued its violent actions against Palestinians after the ceasefire.