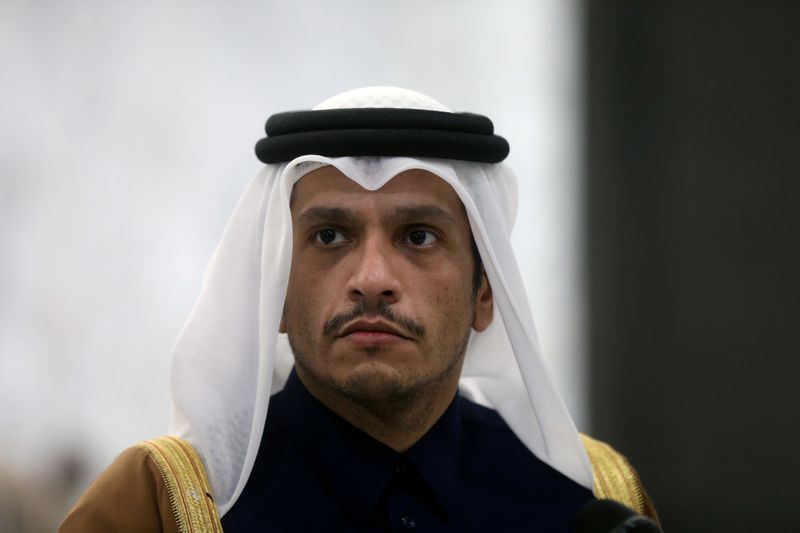 DUBAI (Reuters) – Iran’s foreign minister met his visiting counterpart from U.S.-allied Qatar on Thursday, state media reported, as Tehran and Washington appear to be at an impasse over the fate of talks to revive a 2015 nuclear deal.

Iran on Wednesday warned Western states against rebuking it at the International Atomic Energy Agency after the U.N. atomic watchdog’s latest reports criticised the country, while U.S. Secretary of State Antony Blinken said time was running out to revive the deal with world powers.

In his talks with Sheikh Mohammed, Iranian Foreign Minister Hossein Amirabdollahian called for boosting trade ties and reiterated Tehran’s support for an Afghan government including all factions, Iranian state media reported, without referring to any talks about the nuclear negotiations.

Indirect talks between U.S. President Joe Biden’s administration and Iran on how both countries could return to compliance with the deal have not resumed since President Ebrahim Raisi, an anti-Western hardliner, took office on Aug. 5.

Qatar has emerged as the main mediator between the Taliban, who swept into Kabul on Aug. 15, and Western countries following the chaotic U.S. withdrawal from Afghanistan.