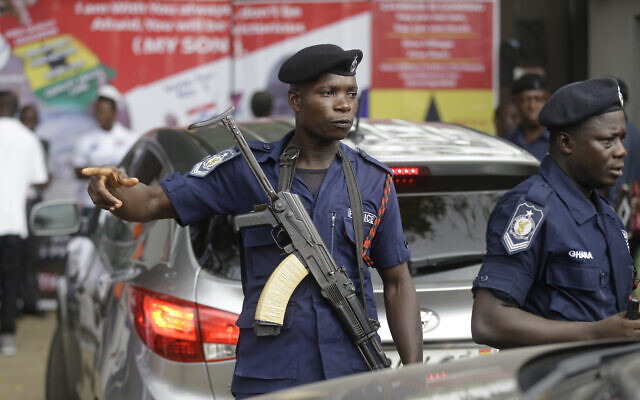 Five people have been arrested in African countries over suspicions that they were planning on carrying out attacks against Israeli tourists or businesspeople on behalf of Iran, an Israeli television network reported Sunday.

The five, who had been in Senegal, Tanzania, and Ghana, were recruited by Iran’s Quds Force expeditionary arm of the Islamic Revolutionary Guards Corps, according to the report from Channel 12 news, which did not attribute the information to a source.

The five were arrested in the African countries by local intelligence, who were working off information obtained from “Western” spies, the channel said.

According to intelligence information cited by the channel, the five were given special training and unspecified materials in Lebanon and then sent back to Africa with a cover story of being religious students, where they were given the mission of finding Jewish and Israeli targets to attack.

Among the top targets were Israeli tourists on safari in Tanzania, the channel said.

All five suspects were arrested before they could take any action, according to the report. It did not say when the arrests took place, but indicated they were still being questioned. 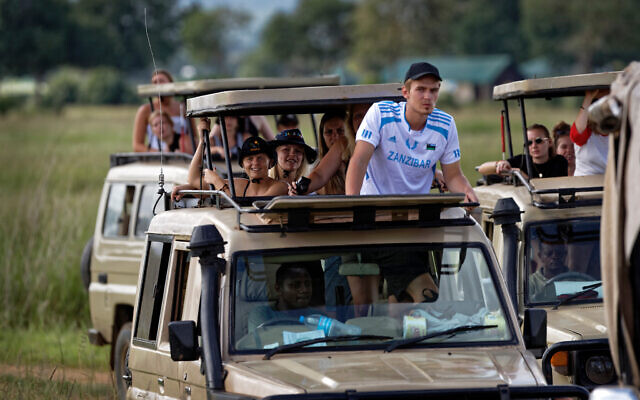 Though the report credited the Israel’s Mossad spy agency with foiling the plot, its role in the affair was not mentioned.

There was no immediate confirmation of the report from authorities in Israel or the three African countries. The channel said Iranian officials denied any allegations against it, calling them “baseless.”

The report would appear to point to the latest chapter in an ongoing covert war between Israel and Iran, including a number of alleged plots on the African continent.

In February, The New York Times reported that a cell of Iranian operatives in Ethiopia had been recruited for an attack on diplomats from the United Arab Emirates over its normalization with Israel.

In September, Cypriot officials arrested an Azerbaijani national over suspicions that he was part of a plot to attack Israeli businessmen on the island. Israeli officials have described the planned attack as an Iranian operation.

Iran’s attempts to attack Israeli or Jewish interests have stepped up since the killing of its nuclear program chief Mohsen Fakhrizadeh a year ago, which Tehran blames on Jerusalem.