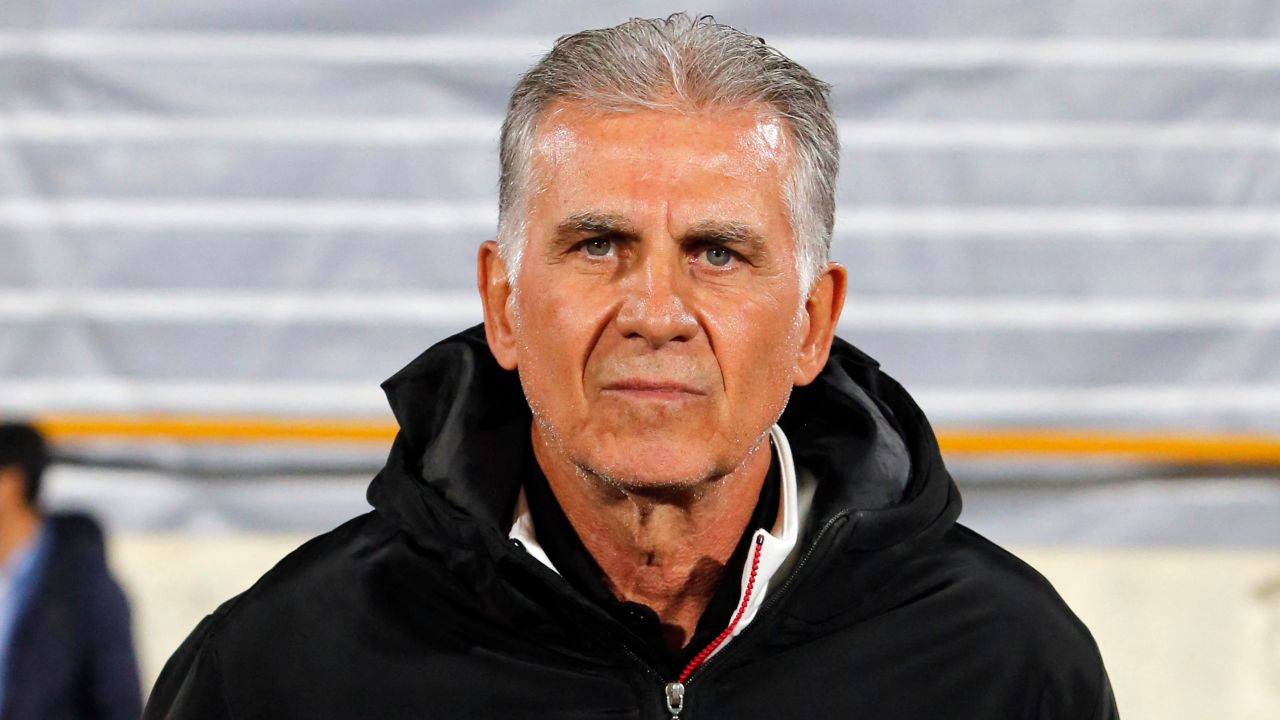 The manager of the Iranian men’s soccer team said his players are allowed to protest while they participate at the World Cup in Qatar, as long as those protests do not break FIFA rules.

Carlos Queiroz made the comments at a press conference in Doha, Qatar, on Tuesday.

According to Reuters, Queiroz said: “The players are free to protest as they would if they were from any other country as long as it conforms with the World Cup regulations and is in the spirit of the game.

“Everybody has the right to express themselves,” Queiroz continued. “You guys are used to bending your knees in the games and some people agree, some people don’t agree with that, and in Iran it’s exactly the same.”

According to Reuters, Queiroz was involved in a testy exchange with a reporter from British outlet Sky during the press conference who asked: “Are you OK representing a country like Iran at this World Cup that represses the rights of women?”

The Portuguese manager responded, “How much you pay me to answer that question?… Don’t put in my mouth words that I did not say.

“I think you should start to think about what happened with the immigrants in England also. Go think about that.”

Iran has been rocked by anti-regime protests since September in the greatest demonstration of dissent in recent years, sparked by outrage over the death of Mahsa Amini, a 22-year-old Kurdish Iranian woman who had been detained by the morality police for allegedly not wearing her hijab properly.

Iranian authorities have since unleashed a brutal crackdown on protesters, having charged at least 1,000 people in Tehran province for their alleged involvement.

Security forces have killed at least 326 people since the protests began two months ago, according to the Norway-based Iran Human Rights NGO.

Queiroz selected star player Sardar Azmoun for the nation’s squad for the upcoming World Cup despite his public comments supporting anti-government protests. Azmoun has posted multiple times to social media in support of the women-led protests.

Iranwire, an opposition news outlet, reported Queiroz had come under pressure from Iran’s Sports Ministry to leave Azmoun out of the Qatar squad.

Iran begins its World Cup campaign on Monday against England. The nation is aiming to qualify for knockout stages of the tournament for the first time in its history.