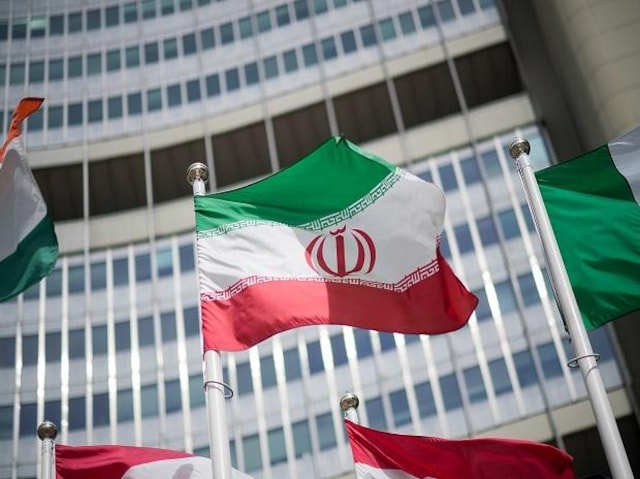 Iranian Foreign Minister Hossein Amir-Abdollahian has reaffirmed that Tehran will not compromise on any of its red lines in the talks on the revival of a 2015 nuclear deal.

“Iranian President Ebrahim Raisi constantly highlights the necessity of observing the red lines set by Supreme Leader Ayatollah Ali Khamenei aimed at neutralizing the sanctions while continuing the nuclear negotiations,” Amir-Abdollahian told a summit of the Assembly of Experts, a panel of clerics empowered to elect the Supreme Leader of Iran.

All the US attempts to establish new political and security arrangements in the region without Iran’s presence have ended in failure, Xinhua news agency quoted the Minister as saying.

Iran is pursuing a balanced foreign policy that prioritizes the neighbouring and Asian states, he said, adding the government has not tied the domestic economy and people’s livelihood to the fate of the nuclear deal.

Iran signed the nuclear deal, formally known as the Joint Comprehensive Plan of Action (JCPOA), with world powers in July 2015, agreeing to curb its nuclear program in return for the removal of sanctions on the country.

However, former US President Donald Trump withdrew from the agreement and reimposed unilateral sanctions on Tehran, prompting the latter to drop some of its commitments under the pact.

The talks on the JCPOA’s revival began in April 2021 in Vienna but were suspended in March this year because of political differences between Tehran and Washington.

The latest round of the nuclear talks was held in the Austrian capital in early August after a five-month hiatus.

On August 8, the European Union put forward its “final text” of the draft decision on reviving the JCPOA.

Iran and the US have indirectly exchanged views on the EU proposal.