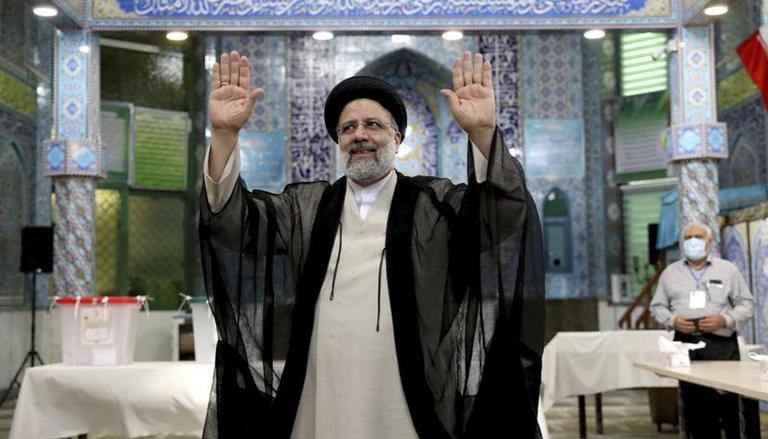 Iranian President Ebrahim Raisi said Sunday the West was unable to make a decision on the fate of talks to revive the 2015 nuclear agreement.

Raisi claimed Tehran had remained committed to its end of the landmark deal while negotiations were ongoing.

“What has kept America and the Europeans stuck is the failure to make a decision, they don’t make a decision,” Raisi said, standing beside Supreme Leader Ayatollah Ali Khamenei during a religious ceremony.

Talks between Iran and European signatories of the 2015 nuclear deal, alongside Russia and China, have been stalled since June.

Raisi’s administration, which took office in August, has not fixed a date for resuming the dialogue.

Iran has been resisting calls for a quick resumption of the negotiations in Vienna.

Instead, Tehran wants to meet separately with the other parties to the deal in Brussels before returning to the table.

The 2015 nuclear deal saw Tehran drastically limit its enrichment of uranium in exchange for the lifting of economic sanctions.

Iran has insisted its nuclear program is only for peaceful purposes.

In 2018, then-President Donald Trump unilaterally withdrew America from the accord, raising tensions across the wider Middle East.

With the talks in Vienna now stalled, Iran has breached limits on its uranium enrichment set by the accord.

It is now enriching small amounts of uranium at its closest-ever levels to weapons-grade purity and its stockpile continues to grow.